Sanef has called for editors, media owners and newsroom executives to guard against editorial interference in newsrooms. 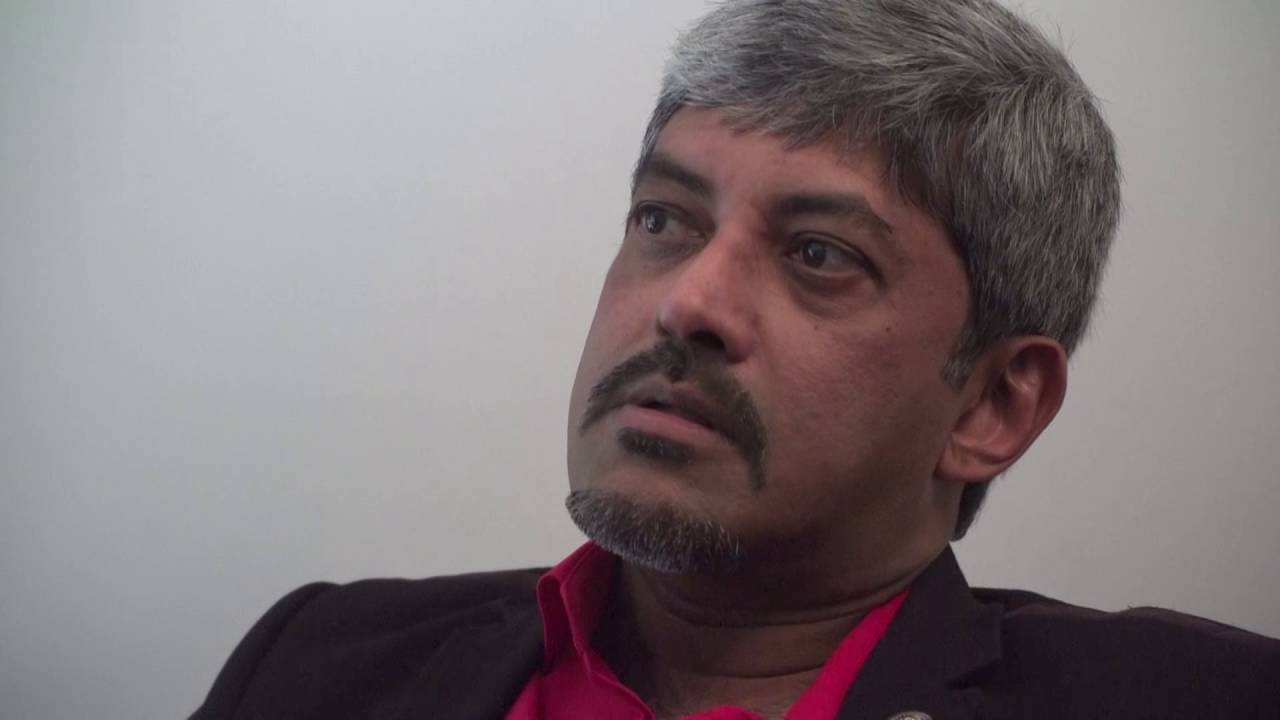 eNCA and Kanthan Pillay, who is understood to be head of news, were thrust into the spotlight after Maseko announced he left the broadcaster.

With his departure coming days after eNCA took the decision to withdraw from the EFF’s National People’s Assembly, and with speculation swirling, Maseko posted another tweet “[t]o cut the speculation”.

Then, in a series of posts, in response to a tweet by Pillay seemingly mocking him, Maseko spoke about alleged political interference in the newsroom.

ALSO READ: EFF calls for boycott of eNCA amid uproar over Kanthan Pillay and media freedom

He accused Pillay of canning a South African Airways story and “wanting journalists to find faults with workers at all costs whilst protecting bosses”.

The senior journalist also alleged that Pillay had instructed that MP Bongani Bongo be censored by not reporting on the allegations he made against Public Enterprises Minister Pravin Gordhan.

Bongo claimed that, after a meeting with Gordhan, he had fallen ill and had to seek treatment in Cuba.

The reporter also said that Pillay had him kicked out of eNCA’s offices “like a dog who had stolen something”.

Maseko’s claims triggered other broadcasters and personalities to speak of their treatment at Pillay’s hands. These include DJ Fresh and Thando Thabethe.

In a statement issued on Thursday, Sanef said it is “deeply concerned” by Maseko’s claims about Pillay.

The forum strongly condemned the censoring of journalists.

“Media freedom is a critical part of a healthy and functional democracy and should be fiercely protected by all South Africans,” said Sanef.

It said it would write to eNCA management to request a meeting and to seek clarity on Pillay’s position.

“The allegations of censorship against a senior editorial executive at eNCA go against the principles that Sanef holds dear.

“Sanef, therefore, calls on eNCA to immediately get to the bottom of these allegations against Pillay.”

Sanef has called for editors, media owners and newsroom executives to guard against editorial interference in newsrooms and to allow journalists to continue with their work in a responsible and ethical manner.

Last month, News24 reported that eNCA was evasive about the appointment of Pillay, who only six months earlier was the leader of the Capitalist Party of South Africa (known as the Purple Cow party).

The party failed to secure a single seat in the 2019 general elections.

“The mistreatment of journalists is draconian behaviour, and it is something neither accepted, nor condoned by the ANC NYTT.

“Such behaviour by eNCA and its head of news toward Mr Maseko is extremely unacceptable. Unfair Labour Practice against journalists is tantamount to an assault on media freedom and democracy.”