Motorists have been urged to change their behaviour and attitude on the roads, especially during rainy conditions. 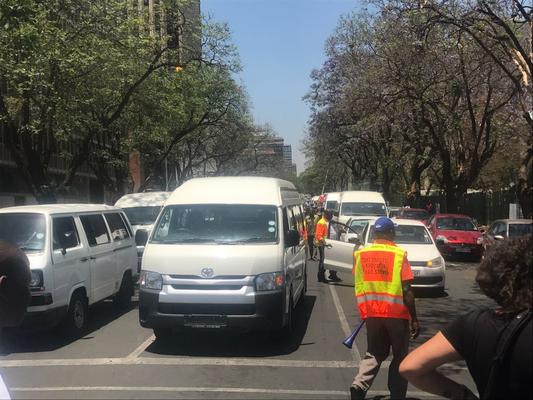 The fee had increased by R1,500, the department said on Monday.

“The increased capacity for impounding depots is part of strengthening our road safety campaign aimed at reducing road fatalities. The new depots will add to the department’s capacity to impound vehicles that are found to be unroadworthy and taken off our roads,” Mamabolo said.

He has reiterated his call for road safety, urging motorists to change their behaviour and attitude on the roads, especially during rainy conditions.

Transport Minister Fikile Mbalula, while releasing the mid-term statistics earlier on Monday, announced 589 people have lost their lives on the country’s roads since the start of the festive season, News24 previously reported.

The minister said since the beginning of the festive season campaign, 629,661 vehicles were stopped at 539 roadblocks nationwide.