IN PICS: Zuma checks in at chess tournament after illness

About 300 participants from different chess clubs throughout the province attended the tournament. 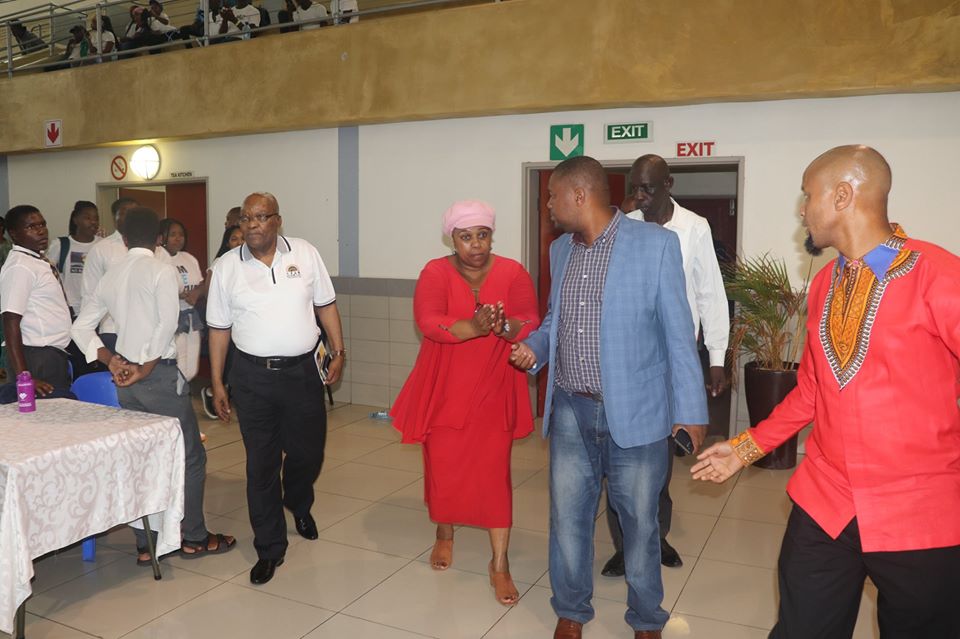 Former president Jacob Zuma has made his first public appearance since falling ill recently. He attended the 11th annual JG Zuma Chess Tournament at Sibusisiwe Hall in Mandeni to encourage schoolchildren competing in the tournament.

The former president, who has taken a break from social media, fell ill and was unable to report to the Commission of Inquiry into State Capture earlier in December. His lawyers informed the inquiry of his illness and hospital visit. 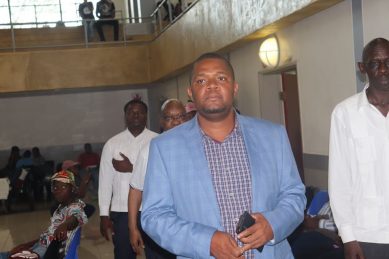 Zuma returned to the country recently following an apparent hospital stay in Cuba. Photos of Zuma making an appearance at the chess tournament emerged showing Zuma in good spirits.

Times Live reports that he was accompanied by three of his children at the tournament, which was started in Nkandla 11 years ago, by the JG Zuma Foundation.

Zuma, known to be a formidable opponent in chess, did not participate in any games or address participants. 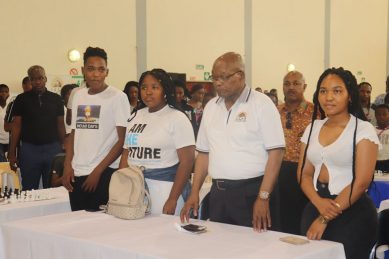 About 300 participants from different chess clubs throughout the province attended the tournament, which reaches out to scores of schoolchildren during the December holidays. 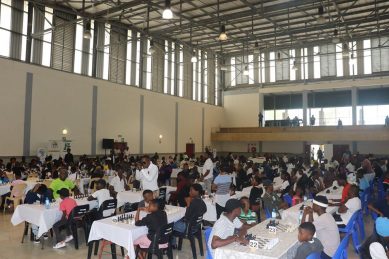 Daily news update: Zuma to lay charges against Downer, SIU vs Mkhize and Eswatini protests
18 hours ago
18 hours ago

Daily news update: Zuma to lay charges against Downer, SIU vs Mkhize and Eswatini protests
18 hours ago
18 hours ago