Power to be fully restored in Cleveland area by Thursday afternoon

Investigations into the cause of the fire are continuing and the damaged transformer has been isolated and removed. 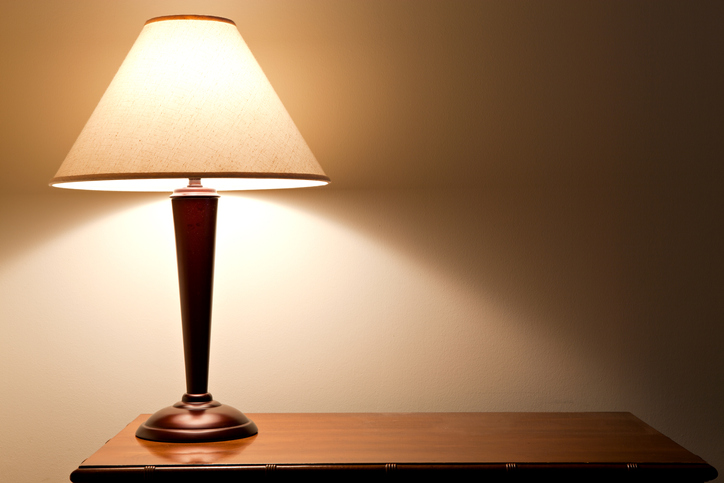 Electricity will be fully restored in Cleveland substation on Thursday afternoon, following two days of darkness after the substation went ablaze.

City Power has completed the connection and commissioning of the new transformer at Cleveland substation, the power utility said on Thursday.

Spokesperson Isaac Mangena said they had teams stationed at the substation since the fire broke out on Tuesday night, plunging several suburbs such as Benrose, Denver, Malvern, Jeppestown, Kensington, Heriotdale into darkness.

“A new standby transformer was commissioned and tested positively on Christmas Day with the hope of energising it and restore power before [the] end of Christmas day.

“However, for oil to soak in and have the transformer carry the load took longer than expected. We anticipate that the new transformer will be ready by early afternoon today on Thursday, after which power will gradually be restored to the residents,” Mangena said.

He continued that at any given time Cleveland substation runs at full capacity with two transformers.

“When one caught fire on Tuesday, the substation lost half supply load, leaving one transformer to service 50% of the customers. So, the substation was not completely 100% lost after the incident.

“And the area is mostly an industrial area, meaning with factories closed for Christmas, the impact on lives was minimal.”

City Power CEO Lerato Setshedi said: “We are happy with the progress made by the team who spent sleepless nights at the substation since Tuesday. We are glad that we will still be able to restore power earlier than we thought.

“We apologise that some residents were forced to have Christmas in darkness due to this unfortunate incident.

“It could have been worse, had the City’s fire and emergency team not responded as fast as they did and ensured the fire is contained and does not damage other infrastructure at the substation. We are grateful for that.”

Meanwhile, investigations into the cause of the fire are continuing and the damaged transformer has been isolated and removed.