Man seriously injured after his car collides with truck in Vereeniging

ER24 paramedics came across the accident at 6.10am when they were returning to their branch. 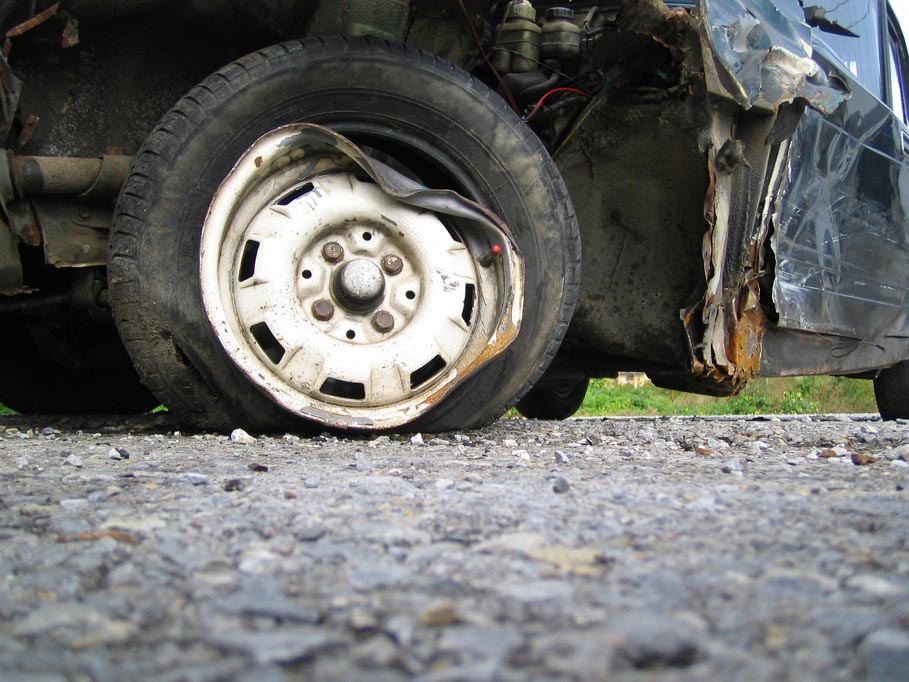 A 29-year-old man was left seriously injured on Friday morning when his car collided with a truck on the R59 near the R42 split in Vereeniging, south of Johannesburg.

ER24 paramedics came across the accident at 6.10am when they were returning to their branch.

Medics found a truck parked on the side of the road, while a light motor vehicle was found further away in the field.

A 29-year-old man was found lying inside the light motor vehicle.

Medics carefully removed the man from the vehicle and found that he had sustained numerous injuries and was in a serious condition.

The man was treated for his injuries and was provided with pain relief medication before he was transported to Sebokeng Provincial Hospital for further care.

The driver of the truck escaped injury.

Further details were not yet known, but local authorities were on the scene for further investigations. 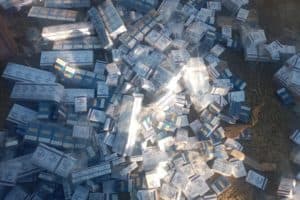 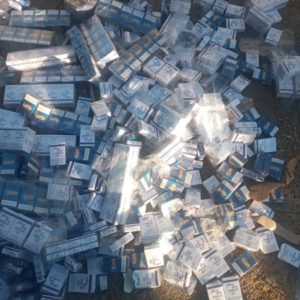