A candlelight vigil will be held on 7th Street this evening at 7pm. 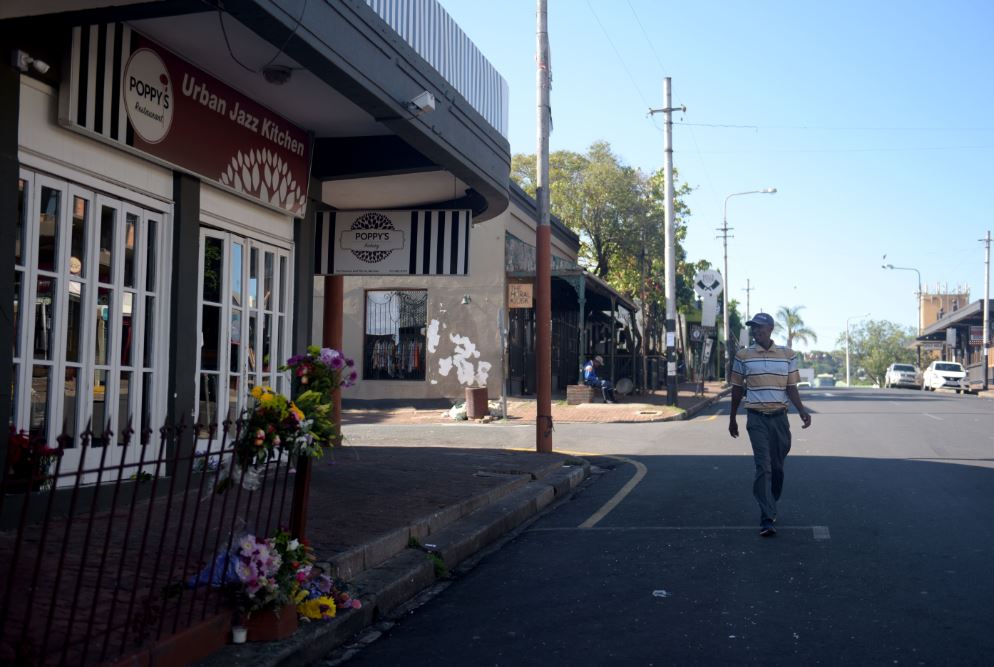 A man walks past the scene of a deadly New Year's shooting outside Poppy's restaurant in Melville. Picture: Tracy Lee Stark

The tragic and disturbing drive-by shooting in Melville on New Year’s Day has shocked and saddened the Melville and Westdene communities.

At about 1am, patrons seeing in the new year at the popular Poppy’s restaurant came under fire, allegedly from one or more gunmen in a black BMW SUV.

Two women were declared dead at the scene.

After the incident, residents and patrons began placing flowers to honour the deceased and wounded. 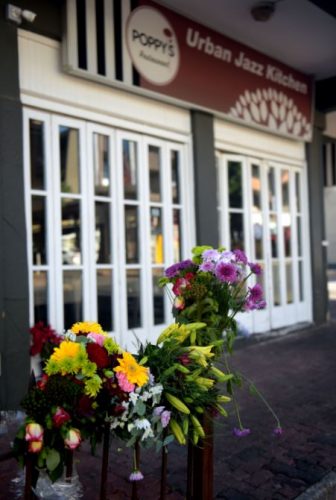 A candlelight vigil will be held on 7th Street on Thursday evening at 7pm. The event seeks to “remember the victims, unite as a community and send a message to all criminals that we as a community stand together against senseless violence like this”, said event organisers.