The fatal accident happened on the R34 between Dundee and Vryheid at Bloedrivier. 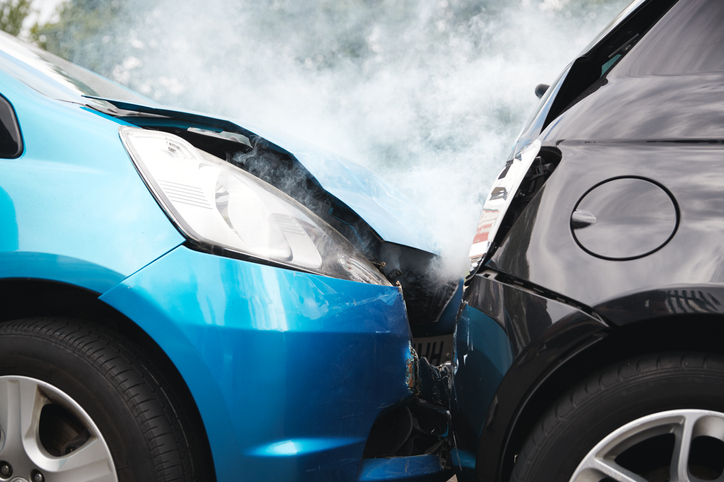 The number of people who have died as a result of a horrific car crash in KwaZulu-Natal has increased to 10.

It was reported on Sunday that six people died on the scene and nine people were treated at the crash site before they were taken to various hospitals.

The fatal accident happened on the R34 between Dundee and Vryheid, at Bloedrivier, KwaZulu-Natal.

“A Toyota minibus taxi and BMW light motor vehicle were involved in a head-on crash. Both vehicles caught alight and burnt, and as a result, eight persons from the minibus and two persons from the BMW were killed.

“An unknown number of injured persons will be confirmed later. It is alleged that one of the vehicles swerved out [to avoid] a pothole on the roadway,” Zwane said.

He said the police and RTMC officers would investigate the crash.

The accident comes just days after seven people died and 15 others were injured when a taxi rolled down an embankment in Umhlali, north of Durban.

On Christmas Eve, Minister of Transport Fikile Mbalula confirmed that 589 people had lost their lives on the roads over the festive season at that stage.