Upon arrival, authorities learnt that another Brazilian crewman had died in the accident. 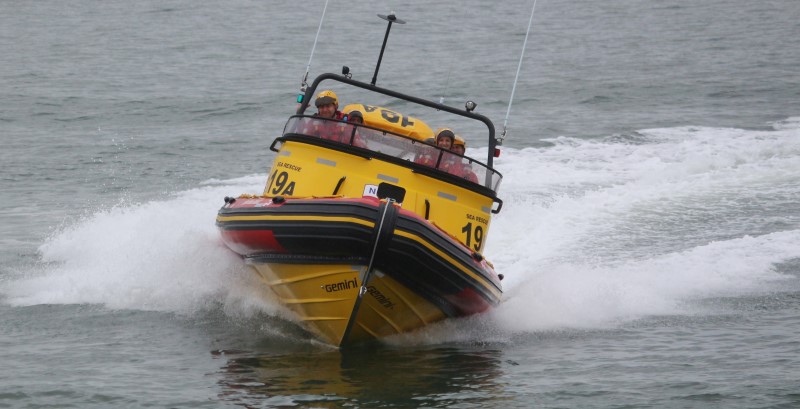 “NSRI Durban, Netcare 911 ambulance services and the SA Air Force (SAAF) were tasked by MRCC (Maritime Rescue Coordination Centre) to prepare to respond to rendezvous with a Heavy Lift Vessel, that was approaching Durban, to assist five adult Brazilian male crewmen suffering injuries sustained in an accident onboard,” spokesperson Craig Lambinon said in a statement on Wednesday.

Upon arrival, authorities learnt that another Brazilian crewman had died in the accident. The body of the deceased man had remained on board the ship as per the ship captain’s request.

MRCC further provided an on-duty doctor to provide medical advice to the ship’s medics while the vessel was being diverted from deep sea and directed towards Durban.

Helicopters were provided to assist with the rescue as the ship approached the city.

“The SAAF BK-117 helicopter and the sea rescue craft stood by on the scene, while Netcare 911 rescue paramedics and the NSRI medic took over care of the five patients from the ship’s medical crew, and the patients were transferred into the Oryx helicopter,” Lambinon said.

The five crewmen – one of whom was in a critical condition, while four were in stable conditions – were airlifted to hospital for further medical care.

“On behalf of all services involved, condolences are conveyed to family, friends and colleagues of the deceased man,” Lambinon said.

The crewmen are currently recovering in hospital.