John Dobson at his best as he talks about Jean-Luc du Plessis' strange course of action. 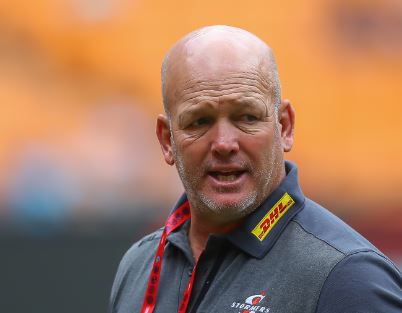 John Dobson is renowned for being good value at virtually all his media conferences.

Following the Stormers’ narrow 21-19 win over the Sharks in Sunday’s Superhero tournament at FNB Stadium, he was asked why replacement flyhalf and son of legendary Bok winger Carel, Jean-Luc du Plessis, chose to go for posts in the dying stages of the game.

It was generally thought to be a bit of a strange decision, particularly since it was a pretty meaningless warm-up game, and made worse by him missing the kick anyway!

Dobson’s reply to a question about that was typically hilarous…