Mbalula sheds light on approach to get ‘broken’ Prasa on track

The transport minister has stressed that the rail agency will make use of a digital approach. 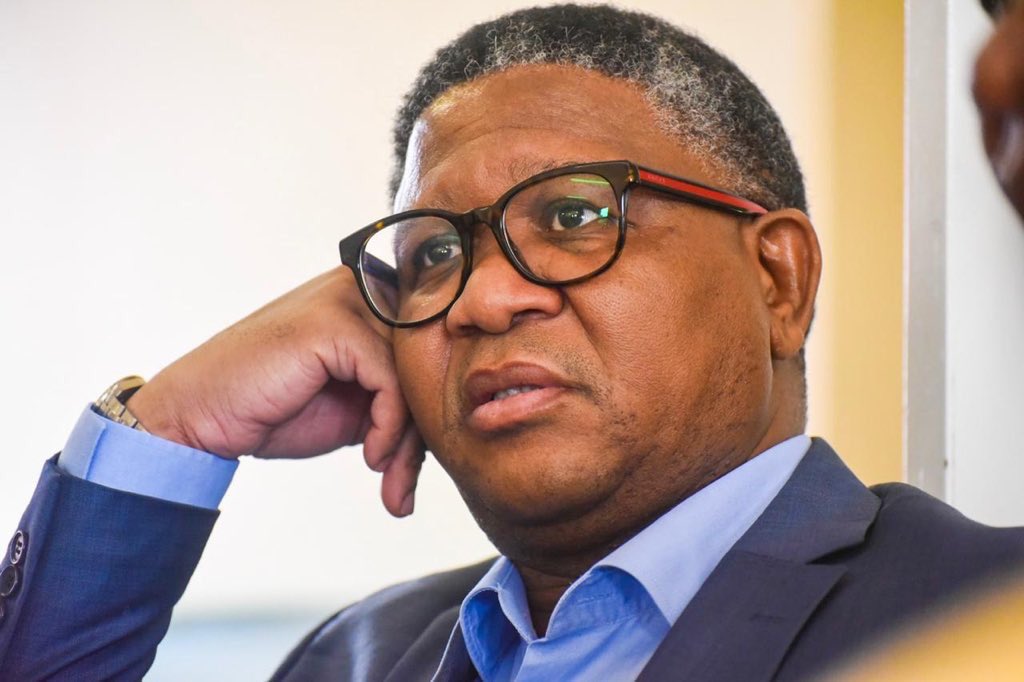 The war room is gone but the war is ongoing, says Transport Minister Fikile Mbalula, who elaborated on the Passenger Rail Agency of South Africa’s (Prasa) plan to sail out of troubled waters.

Speaking on 702 on Monday morning, Mbalula said implementing and upgrading the rail network was the current priority at policy level.

He mentioned his decision to dissolve the Prasa interim board (war room) was necessary as board minutes were, in certain cases, not captured. He said the board failed to account to parliament and the ministry had to act.

“Getting leadership at the level of management at Prasa is critical. With the refocused war room by the administrator, we will be able to address many of the entity’s challenges.

“I want upgrades,” Mbalula said while stressing that the rail agency would now make use of a digital approach.

There were different phases to the planning, such as upgrading infrastructure, fixing rail signals and upgrading and beefing up security to protect the network.

“We will invest in technology and physical human resource. We are addressing the issue of security at Prasa.”

A new security arrangement comes into effect in February as the ministry plans to protect trains from all sorts of sabotage, including economic or rampant theft.

Mbalula will now put forward the regulations before parliament.

Last week, while providing an update on the state of operations at Prasa, Mbalula highlighted that government had dropped the ball on Prasa.

He said its downward spiral was self-inflicted as a result of poor and indecisive leadership, which allowed a culture of impunity to prevail, and that Prasa suffered from many years of mismanagement and deteriorating corporate governance.

“My biggest vision is to fix public transport and ensure that all networks are integrated.”