No Faf in ODIs as Quinton de Kock takes over reins

The mercurial wicketkeeper-batsman has previously been identified as a future leader at national level. The Proteas’ succession planning for life after Faf du Plessis gained impetus on Tuesday after the national selection panel announced that Quinton de Kock will be the side’s new captain in ODIs.

In fact, South Africa’s three-format skipper since 2016 won’t be featuring in the three-match series against England, with the prevailing sentiment being that the 35-year-old will most likely now only be focusing on T20s ahead of the World T20 in Australia later this year.

De Kock, one of the Proteas’ star batters with 4 907 runs at an average of over 45, has intermittently led the side and was recently also appointed for the T20 series against India.

“We all know the quality of the player that Quinton has grown to become. Over the years, we have watched him grow in confidence and become one of the top ODI wicket-keeper batsmen in the world. He has a unique outlook and manner in which he goes about his business and is tactically very street smart,” said Cricket South Africa’s interim director of cricket, Graeme Smith.

“We are confident that the new leadership role will bring out the best in him as a cricketer and that he can take the team forward into the future and produce results that South Africans the world over can be very proud of. We wish him the very best in this new role and look forward to watching him make his mark in this series against the World Cup Champions.” 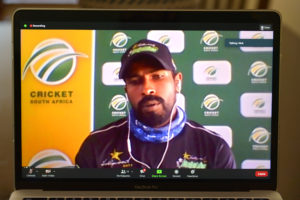 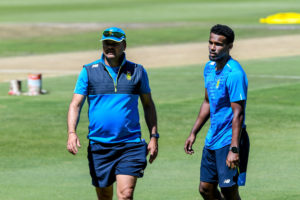 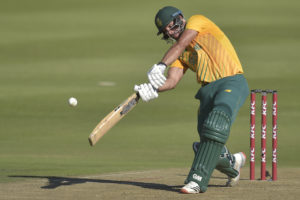 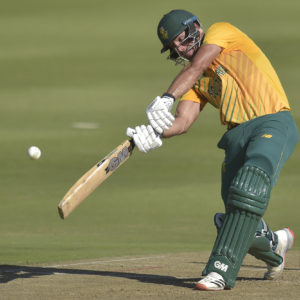