If a young Stormers backline was thinking Welsh legend Jamie Roberts is joining the franchise just to be a father figure of sorts to them, they were mistaken.

While the 33-year-old midfielder, who’s been acquired for the Super Rugby campaign with the help of a corporate benefactor, is expected to do his fair share of mentoring, he’s very serious about what needs to be achieved on the field.

“I’ve come here to win a Super Rugby trophy with them,” Roberts said at his unveiling to the media.

“When I was younger, I used to wake up on a Saturday to watch Super Rugby. I know it’s a different game from what we’re used to in the northern hemisphere and it’s going to be a challenge to adjust to the quicker style of play.” 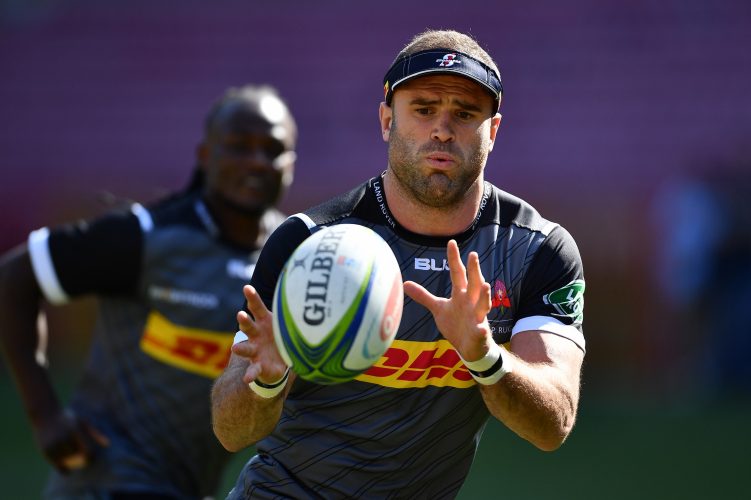 It also didn’t take Roberts, who’s won 94 Test caps and been on two British and Irish Lions tours in addition to being a qualified medical doctor, long to lay down the marker that much should be expected of the Capetonians’ gifted playmaking axis of scrumhalf Herschel Jantjies, 23, flyhalf Damian Willemse, 21, and inside centre Rikus Pretorius, 21. 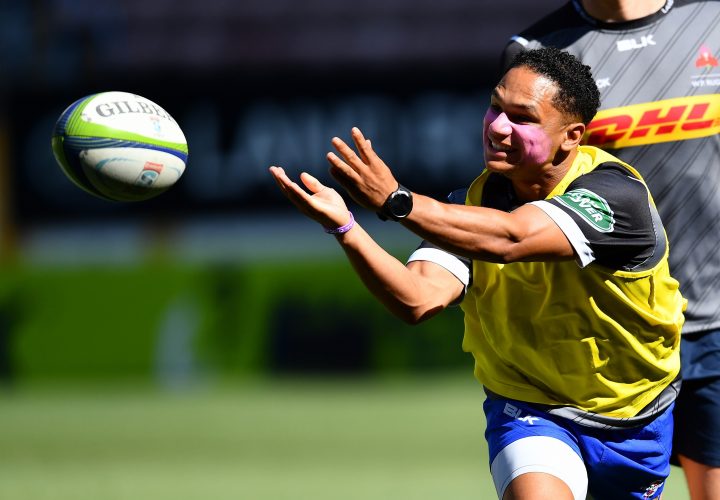 Willemse, in fact, was singled out.

“He’s very light on his feet isn’t he? He’s stepped me about three times in training already!” Roberts said with a chuckle.

“We spoke briefly about his short stint with (English giants) Saracens and Damian said he learnt a lot. He’s an enthusiastic young man who has all the tools to shine for the franchise and step up to a higher level.

“Look, I’m a firm believer that your younger players learn more from senior players than they learn from a coach. That’s certainly how I felt as a young player. Anything I can do to help with game management as well as their mental approach, all the merrier. I enjoy doing that.” 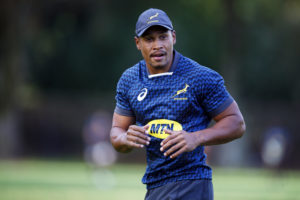 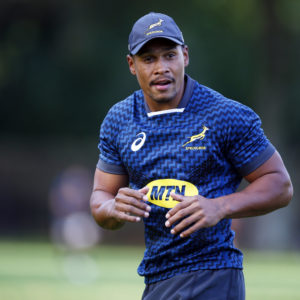 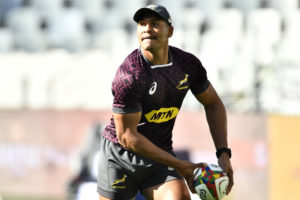 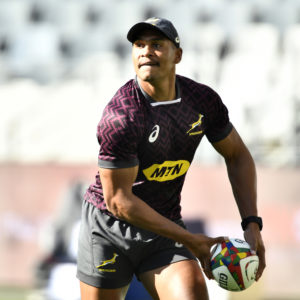