What’s a baby prenup and should you get one?

A 'babynup' is all the rage, apparently. We’re all well aware about a prenuptial agreement when getting married, but what about signing one with your partner when having a baby?

The latest fad in paperwork sees parents signing mutual agreements regarding how they raise their child ahead of their child’s birth to ensure that both parents are on the same page.

What is a baby prenup?

This agreement outlines the manner in which parents decide to raise their children when it comes to finances, relationships with family, education, and religion. The document is meant to clarify any ambiguities around how children will be raised between parents, including how tasks such as nappy changing, feeding, and sleep patterns will be divided between parents to avoid any disagreements once the baby arrives.

Should you get one?

If there are major decisions which parents might disagree on, getting a “baby prenup” might be a good way to alleviate an already stressful situation, especially when baby arrives.

An article which appeared in Parade magazine profiling various couples in the US found that the decision to get a prenup varied from couple to couple but the thought of having an agreement helped to iron out a lot of the impending disagreements which came up in future.

One couple, Julie Hochheiser Ilkovich and husband Daniel Ilkovich, who live in Brooklyn, N.Y said: “We really wanted to have a plan in place before the baby arrived.”

Another article posted on Metro dismissed the idea of getting a document to outline the roles and responsibilities of parents, saying it questioned the idea of couples being and staying together when having children as these serious matters should be outlined well before couples got pregnant. Even comedian Trevor Noah dismissed the idea on The Daily Show last year.

Ultimately the final decision rests with the couple.

The pro to getting the agreement is that it might alleviate stresses around important issues when it comes to raising a baby, and the con is, of course, that it might be too late in the game to be having such major disagreements about raising a child when a child is already on its way. 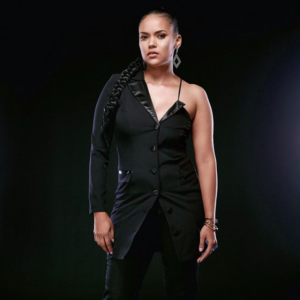 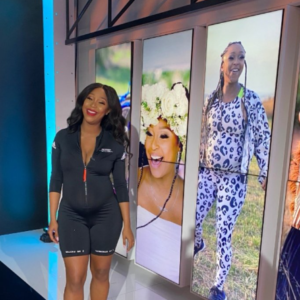 At age 41, new granny Manaka Ranaka is expecting a baby in a few weeks
1 year ago
1 year ago

At age 41, new granny Manaka Ranaka is expecting a baby in a few weeks
1 year ago
1 year ago