Limpopo ANC to assist families of 6 killed in bus crash

'We are prepared to assist in whatever way so that we can give our beloved comrades a befitting and dignified send-off,' said ANC deputy provincial secretary Basikop Makamu. 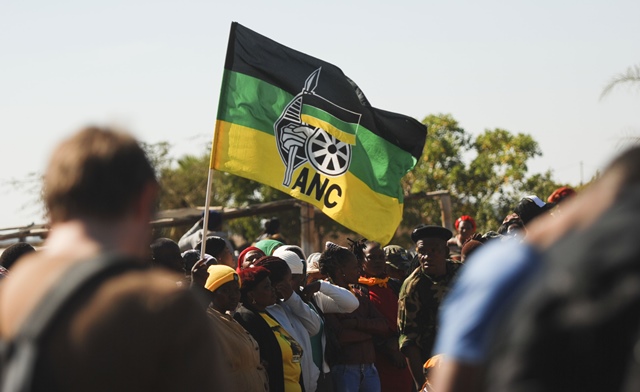 The Limpopo ANC will assist with the funeral costs for the six party members who were killed in a bus accident on Sunday.

The six were travelling to a party rally in Mohlabaneng Village, outside Modjadjiskloof, when the bus plunged into the bushes along the road, killing them instantly.

Police said the accident happened along the R81 road near ga-Sekgopo Village.

Mojapelo said the process of identifying the deceased, who are all females, was under way.

Soon after the accident, the ANC in Limpopo dispatched its top guns to the affected families, including those still fighting for their lives. The provincial leadership was accompanied by the party’s national leadership which was in the province since last week for the 8 January celebrations.

“We received with shock news about the tragic accident in Ga-Sekgopo, which claimed the lives of our comrades,” said ANC deputy provincial secretary Basikop Makamu.

“We are truly disillusioned that we had to lose some of us, especially when the ANC celebrates its 108th anniversary,” he said.

“We are currently visiting the bereaved families in Waterberg to pass on our condolences. We want to understand how we can help the families through this trying time. We are prepared to assist in whatever way so that we can give our beloved comrades a befitting and dignified send-off,” said Makamu, who is also Limpopo MEC for cooperative governance, human settlement and traditional affairs.

The accident on Sunday has cast fear among ANC card-carrying members and ordinary citizens in Limpopo since the Maphalle 24 died in a bus accident in June last year.

“It is like Limpopo is cursed,” said Mariam Kgatla of Mokwakwaila, on hearing news of the tragic accident. “When the ANC was commemorating the tragic massacre of the 16 June 1976, we lost 24 people in an accident. Now, when we celebrate the party’s anniversary, we are losing six more people.

“The question is, what have we done to suffer like this? Something must definitely be done.”