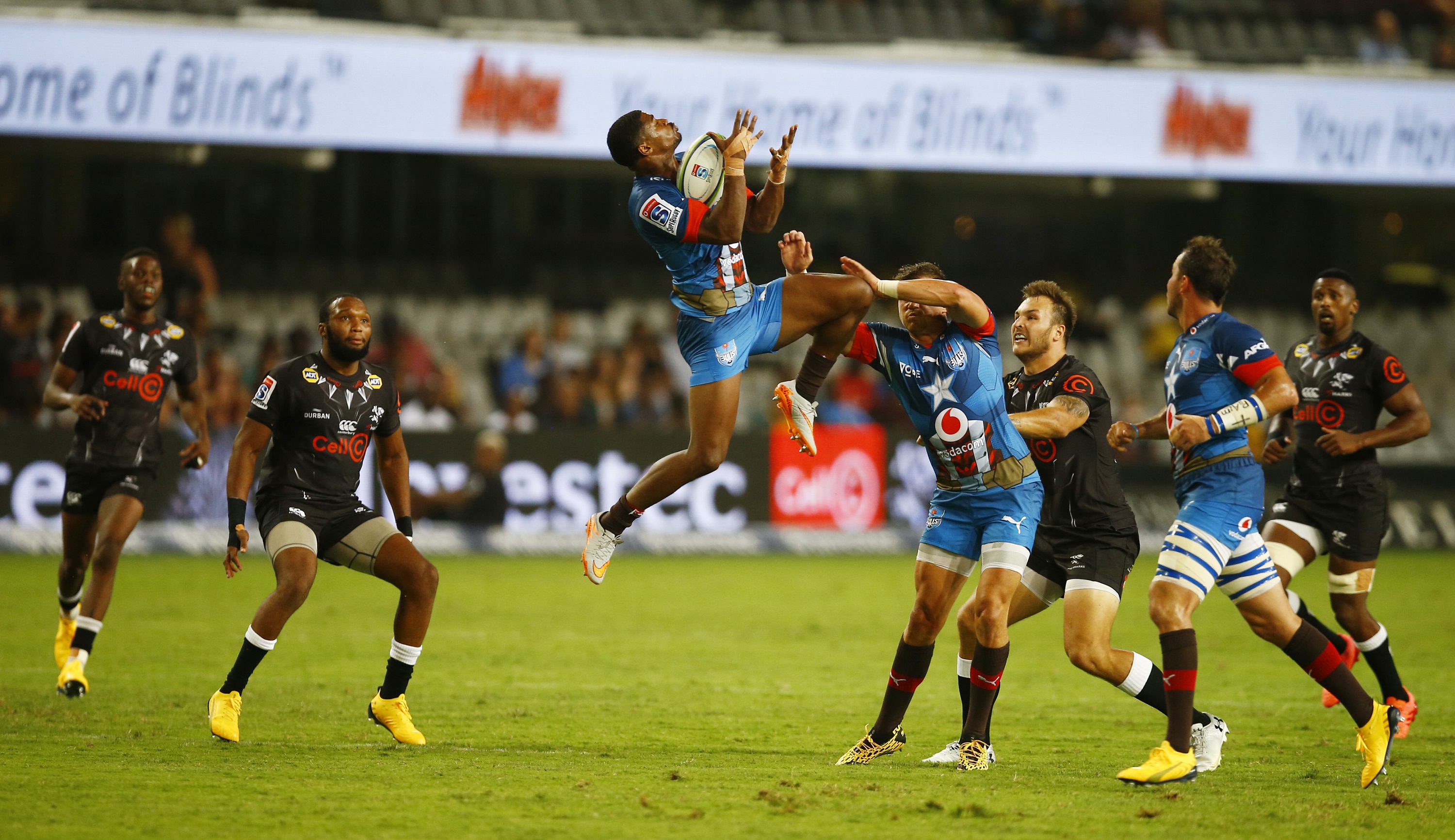 The Sharks’ new era under Sean Everitt got off to a decent start as they won a flawed Super Rugby derby 23-15 against the Bulls at Kings Park on Friday evening.

It was a typical arm wrestle, with both sides seemingly wary to trying to be too ambitious on attack and also struggling for rhythm.

With the game in the balance until the very last minute, former Junior Springbok Sanele Nohamba made an immediate impact on debut as he fed off a nifty set-piece move, with centre Andre Esterhuizen influential as ball-carrier, to score the winning try.

On the whole, the home team probably deserved it more anyway.

The Sharks’ international-class backline was ever present and even dangerous, but given how they’ve placed a premium on dominating the breakdown, James Venter’s debut was excellent. The former Lion made 12 tackles and immediately made his presence count with a fine turnover in the first half. He seemingly even inspired prop Thomas du Toit to deliver his own brand of poaching.