City of Cape Town traffic spokesperson Richard Coleman said 10 children were treated on the scene for light injuries, and another 10 were taken to Avondale Primary School. 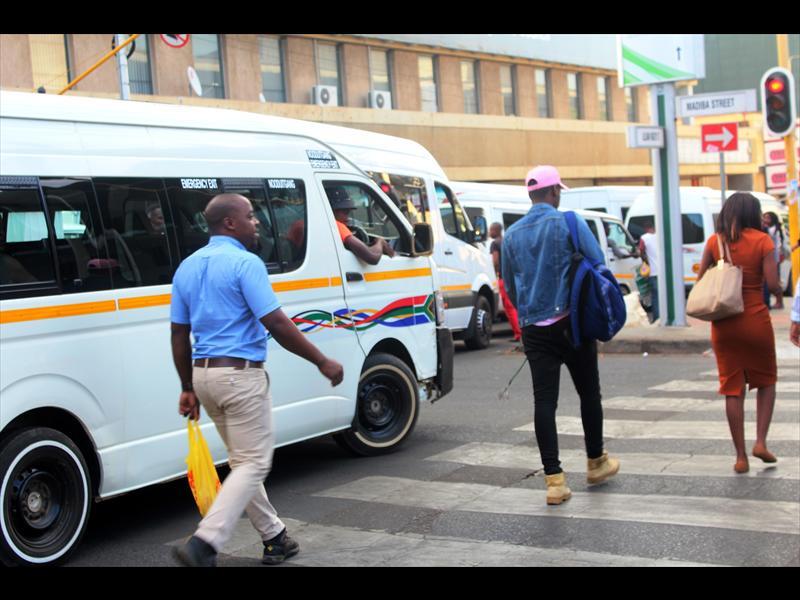 There has been yet another incident in which school children’s lives were put in danger – this time in a crash between a minibus taxi and a MyCiTi bus in Atlantis, Cape Town, on Tuesday.

Police spokesperson Mihlali Majikela said the driver of the minibus taxi allegedly crashed into the back of the bus, leaving its 25 passengers and the driver injured.

“All injured persons were transported to the nearest medical facilities for treatment,” said Majikela.

There were no fatalities at the time of publication.

City of Cape Town traffic spokesperson Richard Coleman said 10 children were treated on the scene for light injuries, and another 10 were taken to Avondale Primary School, where ambulance services helped them.

According to videos seen by News24, the children were spread along the pavement of Atlantis’ Charel Uys Drive, groaning in pain and shock, as emergency services and adults triaged those who needed help first.

One little boy sat on the pavement with a cloth over his forehead, as another child cried “Oh my God” over and over in shock. The front of the taxi was mangled, and the side of the MyCiTi bus was severely damaged and missing some of its windows.

The children are understood to hail from Witsand, an impoverished area of Atlantis, and were being transported to various schools in the area.

The primary school was used as a base to assess and treat the children.

Concerns are being raised about the safety of children on their way to, and at, school after a series of tragedies since the beginning of the new academic year.

On Saturday, Gauteng Education MEC Panyaza Lesufi said this year’s death toll of pupils in the province had risen to 18, after a Grade 4 pupil from Diepsloot was struck by lightning and died on Friday afternoon while walking home with school mates.

In January, the driver of a minibus taxi pulled over by Bela-Bela metro officers was charged with overloading when 58 schoolchildren were found crammed into his vehicle.

That vehicle was not registered with the department for any category of official public transportation in the province.

The Road Traffic Management Corporation’s State of Road Safety Report: Calendar for 2018 found that minibuses accounted for 9% of crashes, and most collisions happened on Saturdays (25%) and Sundays (22%).

The cause of Tuesday’s crash will be investigated.