Dr Stephen Lennon was appointed as the Interim Chairperson of the board despite him staying and living permanently in Australia. 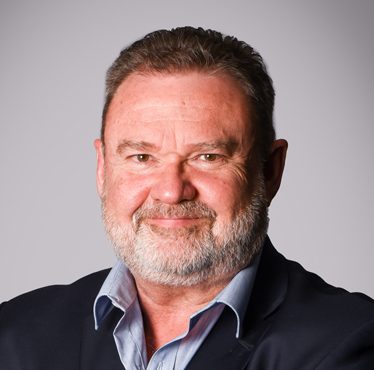 The Portfolio Committee on Higher Education, Science and Technology on Tuesday expressed its concern regarding the unresolved matter of the Interim Chairperson of the Technology Innovation Agency (TIA) Board, Dr Stephen Lennon.

Lennon was appointed as the Interim Chairperson of the board despite him staying and living permanently in Australia.

The Chairperson of the Portfolio Committee on Higher Education, Science and Technology, Philly Mapulane said the arrangement was not in the best interest of the agency.

“This arrangement, where government pays the travelling and accommodation costs for Dr Lennon to attend meetings and other business of the TIA in South Africa, is not in the best interest of the agency, the public entity which is already constrained by its limited budget during this dire economic environment,” Mapulane said in a statement.

Mapulane said the matter was still unsolved despite speaking about it during a meeting last November.

“Despite the concerns the committee raised during its meeting with TIA on 13 November 2019, this matter remains unattended.

“We call on the minister of higher education, science and technology to address this anomaly by appointing an interim board chairperson who resides in the country, whilst the process to appoint a permanent Board Chairperson is underway.

“We wish to implore the minister to adhere to the cost containment measures as pronounced by the minister of finance,” he said.

The committee called for the immediate termination of the appointment of the Acting Chief Executive Officer (CEO), Ms Fazlin Levy-Hassen, a former TIA board member, who bid for a tender with the agency in her personal capacity before her appointment.

“Notwithstanding the declaration, she made to the board for her bidding for the tender, three months prior to her appointment as the acting CEO.

“The committee is of the opinion that this practice of appointing a former board member who wanted to do business with the agency three months before her appointment, is not in keeping with the principles of good corporate governance practice and ethics, and has to be immediately addressed,” Mapulane concluded.