The pilot of a light aircraft has died after he crashed into a valley, south of Durban, on Sunday, paramedic services say. 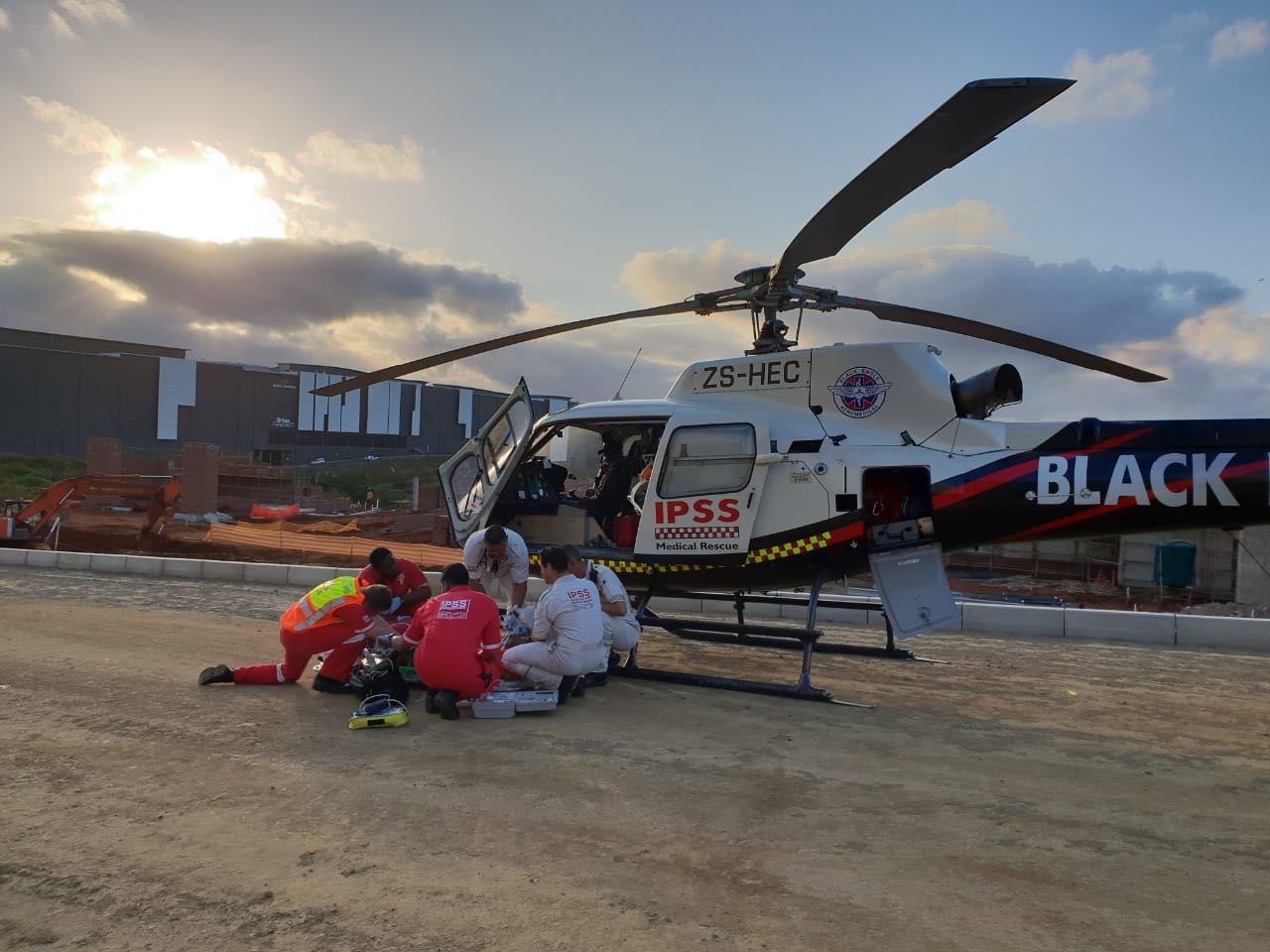 He said the man was flying a Sling 4 aircraft.

Herbst said details from eyewitnesses and Police Search and Rescue (SAR) were used to “narrow down the area of interest”.

“IPSS Medical Rescue and a private helicopter were tasked with an IPSS EMT and three Mountain Club of South Africa volunteers to proceed to the scene. SAPS SAR and SAPS Airwing were also tasked to assist due to the nature of terrain.”

He said they discovered the pilot had died when they got to the site.

“The wreckage was located by the SAR units and unfortunately this was not a survivable accident. The scene was handed to police and the Accident and Incident Investigations Department in terms of ICAO’s Annex 13.”