The baby was dumped next to the University of Pretoria's Mamelodi campus and then picked up by a couple. 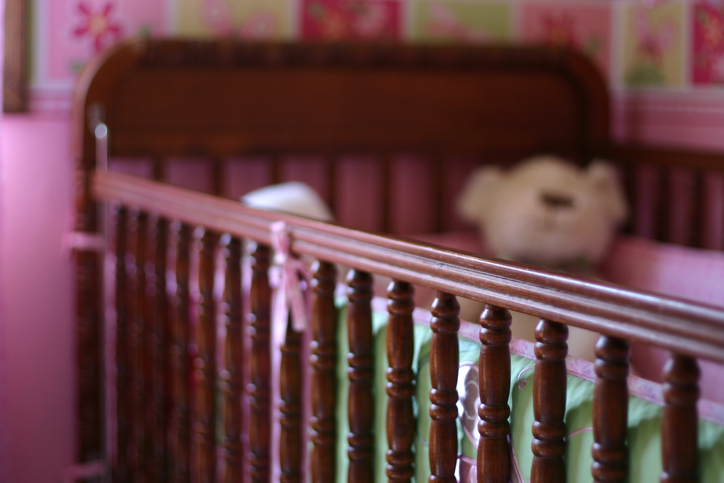 A three-month-old baby who was allegedly kidnapped at a clinic in Mamelodi West in Pretoria has been found.

Three-month-old Tshegofatso Nyambi was allegedly kidnapped by an unknown woman on Friday.

According to police spokesperson Captain Mavela Masondo, Tshegofatso was dumped next to the University of Pretoria’s Mamelodi campus and then picked up by a couple.

The couple took the baby to a police station, where he was positively identified by his parents.

“The child was taken to a medical practitioner for examination. After he was found to be healthy and unharmed, he was reunited with his biological parents,” Masondo said.

Masondo said a case of kidnapping remained open and police were still searching for the perpetrators.

“It is reported that the mother was at a Mamelodi clinic for the child’s immunisation when the suspect sitting next to her offered to hold the baby. The woman then disappeared with the baby and a case of kidnapping was opened.”

Tshegofatso’s mother, Dipuo, told eNCA a stranger pretended to want to play with him.

She said she later received a shocking phone call.

“There’s a guy who called. He threatened that I must send him R1,000. Then he will return the child,” she told eNCA.

She was reportedly told to deposit the money at Spar or Shoprite.

Masondo thanked everybody who helped to search for the child, including the media.

“We are still appealing to anyone who might have information that can help with the investigation or to apprehend the suspect/s to please call Warrant Officer Mhlanga on 071 675 6774, or the nearest police station. Information can also be given by calling Crime Stop on 08600 10111 or via the My SAPS app.”

Woman pays R500 ransom after dog was kidnapped on Table Mountain
5 days ago
5 days ago
PREMIUM!

Kidnappings on the rise: Several cases investigated in Gauteng
4 weeks ago
4 weeks ago

Woman pays R500 ransom after dog was kidnapped on Table Mountain
5 days ago
5 days ago
PREMIUM!

Kidnappings on the rise: Several cases investigated in Gauteng
4 weeks ago
4 weeks ago