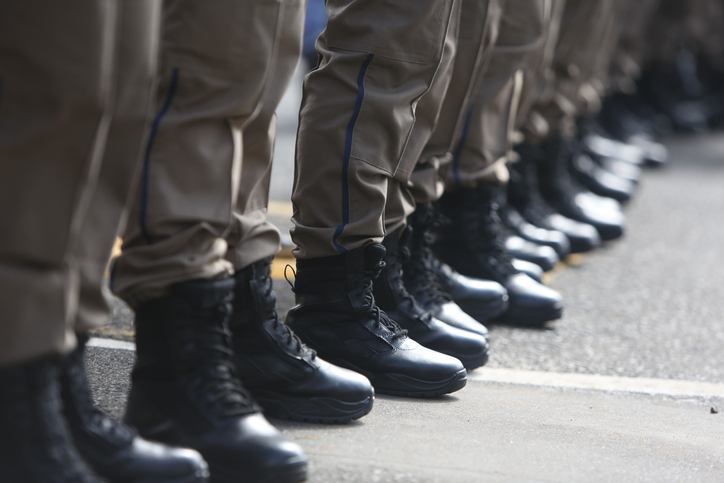 Western Cape police on Tuesday denied that its police stations in Cape Town would close as a result of the novel coronavirus.

The police stations mentioned include, among others, Delft, Mfuleni, Kuils River and Khayelitsha. The fake posts advised police officials to stay away from work until after the Easter weekend.

“The management of the SAPS in [the] province views the social media posts as mischievous, meant to sow unnecessary panic and confusion,” Potelwa said.

“All 151 police stations within the Western Cape remain operational serving the various communities of the province.

“Any SAPS communication pertaining to operations at police stations is disseminated through official SAPS mediums and platforms.

“Social media users are henceforth warned against posting untruths and advised to verify information before disseminating.”