A man in his forties died last Wednesday after reportedly driving into the Vaal River with his Toyota Fortuner. 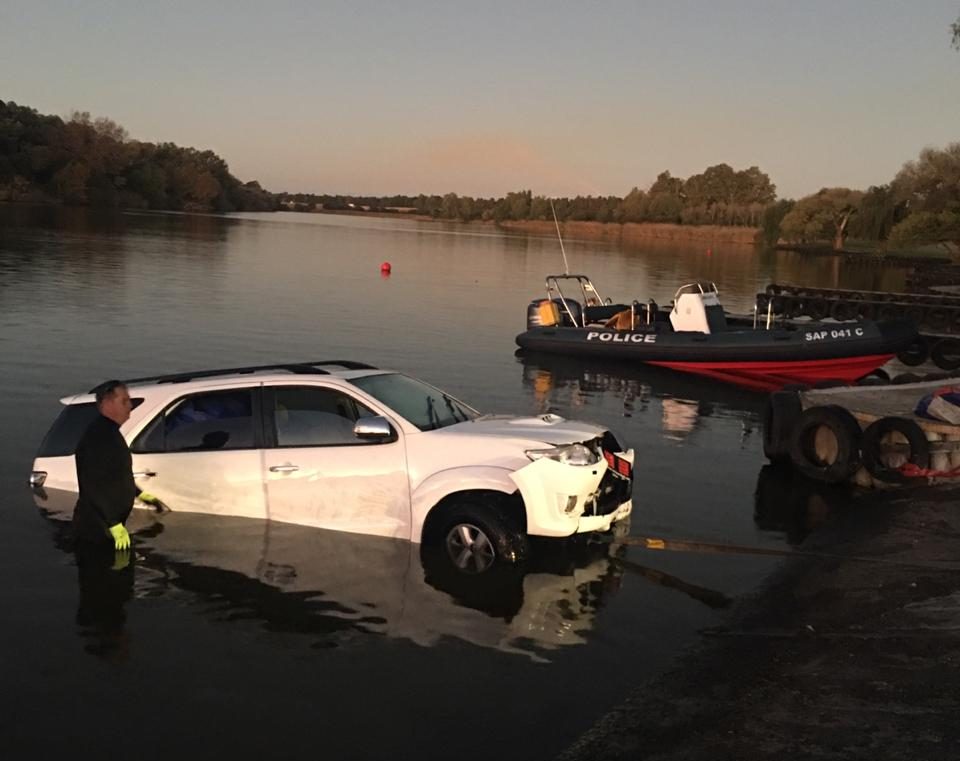 A missing person case was investigated after Cartrack notified the SAPS that the vehicle’s signal at Heron Banks stopped along the Vaal River.

According to reports, the deceased told relatives last Tuesday that he was going to commit suicide. The SAPS found traces of the vehicle at Heron Bank, after which the divers of the SAPS water wing were called, reports Vaalweekblad.

The deceased and his vehicle were found about 40 metres from the shore and 6 metres underwater. The Sasolburg Detective Branch is currently investigating the matter. Police divers last week dived a Toyota Fortuner and the body of the driver of the vehicle from the Vaal River near Heron Banks.

* Vaalweekblad is still waiting for official feedback from the Sasolburg detective branch.

Gauteng govt not doing enough to prevent spike in suicides, says DA
4 hours ago
4 hours ago

Gauteng govt not doing enough to prevent spike in suicides, says DA
4 hours ago
4 hours ago