The Western Cape has the highest number of positive cases in the country, followed by Gauteng. 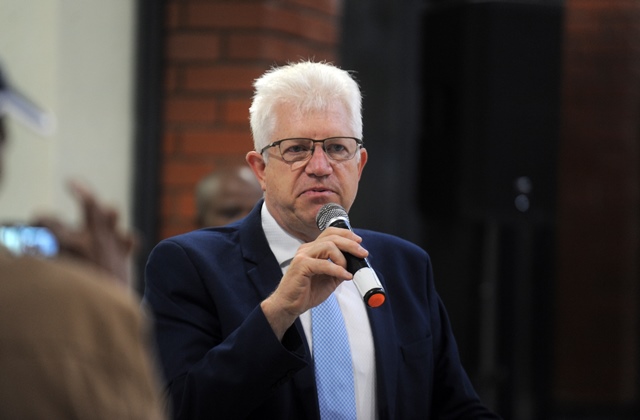 The Western Cape has recorded an additional six Covid-19-related deaths, bringing the number to 70 in the province, Premier Alan Winde said on Tuesday.

In a statement, Winde added as of 1pm on Tuesday, 3,677 confirmed cases were recorded in the province. This is an increase of 226 cases from Monday’s 3,451.

He said the province, through its active case-finding approach, had ramped up its testing significantly, having done 19,619 tests in just over a week since 27 April.

The majority of the tests have been initiated through the public sector, given the province’s testing strategy, Winde added.

“This major increase in testing in the Western Cape in the last two weeks is now starting to have an impact on the capacity of the NHLS [National Health Laboratory Service] in this province and countrywide to process all the tests timeously.

“This has impacted on the release of test results at regular intervals. We will take this matter up with the president and national minister of health to request additional testing capacity to be added to the country’s NHLS as we can expect testing to increase further countrywide.”

Winde said there was also a need for testing options that would provide quicker results.

The Western Cape has the highest number of positive cases in the country, followed by Gauteng.

It has also released a statistics dashboard, which is updated once a day.

The national government is expected to release its latest figures for Tuesday later in the evening.