The former president and his son have opened up about deaths and poisoning plots that came as a result of his participation in the struggle. 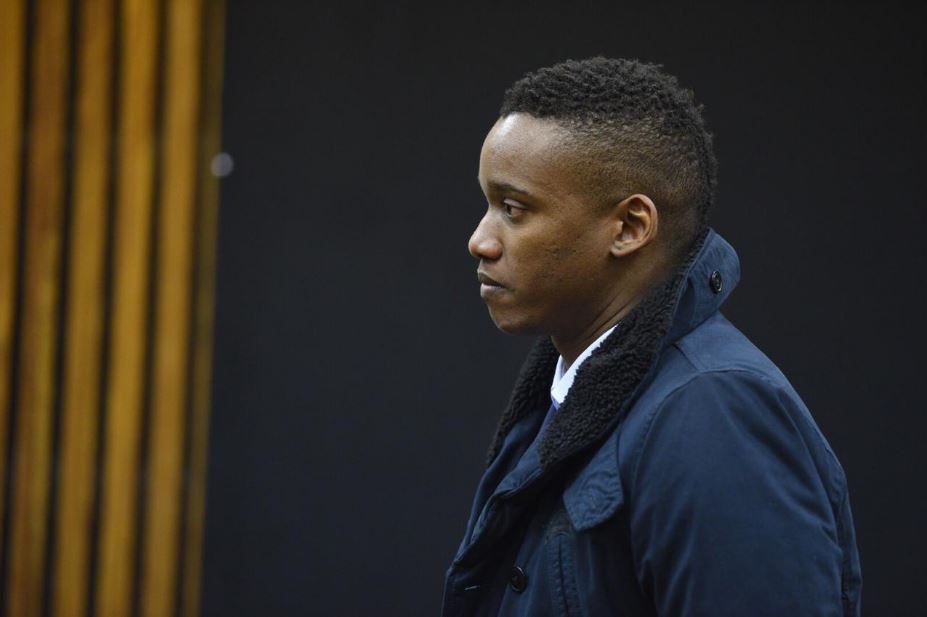 In a tell-all interview with former president Jacob Zuma, Duduzane Zuma has opened up about his mother Kate’s “traumatic” death, Deputy President David Mabuza, and his father’s poisoning plots.

Zuma also recalled the death of his son, Nhlakanipho Vusi Zuma, in July 2018, a death he said was difficult to deal with after finding out what had killed him.

While Nhlakanipho had an “ailment” most people live with until their old age, Zuma’s son did not survive, leaving a lot of questions.

In the interview, Zuma revealed his son was allegedly killed by people who interfered with his treatment.

“Now that I know what took him is what pains me even more because I now know that it was people who were trying to kill me or reach me but were finding it difficult to reach me, who then took a decision to create or make something that will pain me. It was a failure to take my life, then they went to the young man in a manner that is very cruel; they interfered with his treatment. The pain has tripled,” an emotional Zuma said.

Nhlakanipho’s death came after Zuma’s first alleged poisoning attempt in 2014, which saw him being rushed to Russia for treatment. The former president sought medical attention in Russia days after he had been poisoned.

“Your health was deteriorating but you just carried on with your life. You had to leave an NEC (national executive committee) meeting abruptly because you could not stand. During the inauguration, you were told to postpone because you were not looking well, but you carried on,” recalled Duduzane.

The situation was traumatic to everyone and no one wanted to be around the former president at the time, out of fear.

“That was one of the toughest challenges I faced. I had already gotten information that I was poisoned but was faced with a situation of trying to fight the poison. It was very difficult. I knew that the poisoning was very sophisticated. I knew once I went there it would be defeated. There were three different kinds of poisons used on me at once,” said Zuma.

All these incidents happened because of his participation in the struggle, said Zuma.

“The reason why I had to be killed, up to this time, it has not stopped, was partly because of the work I did in the struggle that was given by the ANC as my organisation. It’s because of my beliefs, politically, about how our country should be.

“I joined the struggle to liberate the country. I can’t blame myself because I took the decision to fight for my country. I was not poisoned just once. Each time I looked better, they put another dose.”

The former president will at some point reveal the number of doses he was given in his book.

Also read: Zuma reveals why ‘they’ poisoned him

Duduzane went on to recall how he helped then Mpumalanga premier David Mabuza, who apparently no longer talks to him.

He received a call in August 2015 asking for his help to take Mabuza to Russia for medical treatment after he was poisoned.

At the time, Mabuza had disappeared from the public eye for at least three months.

“They asked for an airlifting from Nelspruit to Moscow. Government institutions and private players had failed. There was no option but myself and I felt pressured because it was a high-level extraction,” said Duduzane.

Mabuza met Duduzane at OR Tambo International Airport, where he had been airlifted because he was too weak to travel by road.

“I was shocked at what I saw. He could barely walk on his own. The panic ensued from the pilots. They came to me and asked me if he was okay. He could hardly speak. He looked at me and he said, ‘I didn’t expect to see you, but now that I see you I’m very happy because seeing you means your father is in on it’,” said Duduzane.

While he struggled to speak, Mabuza could only tell Duduzane that “they’ve got to me, I’ve been poisoned. I’m upset that this has happened”.

Mabuza also told Duduzane of an incident when his trusted people gathered around his hospital bed and held discussions about his funeral.

While Duduzane stayed with his father for the duration of the treatment, he would only be with Mabuza for a week. He later travelled back to Russia, accompanied by Tony Gupta, after Mabuza had completed his treatment.

“I’m mentioning the story because he is dear to us,” said Duduzane.

He, however, expressed confusion over the breakdown in communication between him and Mabuza.

“There has been a breakdown of [the] relationship with him from his side. I don’t know why, but one day he and I will have that discussion.”