Here’s how you can report ‘wrongdoing’ by cops

The SAPS said it had added capacity to its National Service Complaints Centre to enable the public to report allegations of police misconduct. 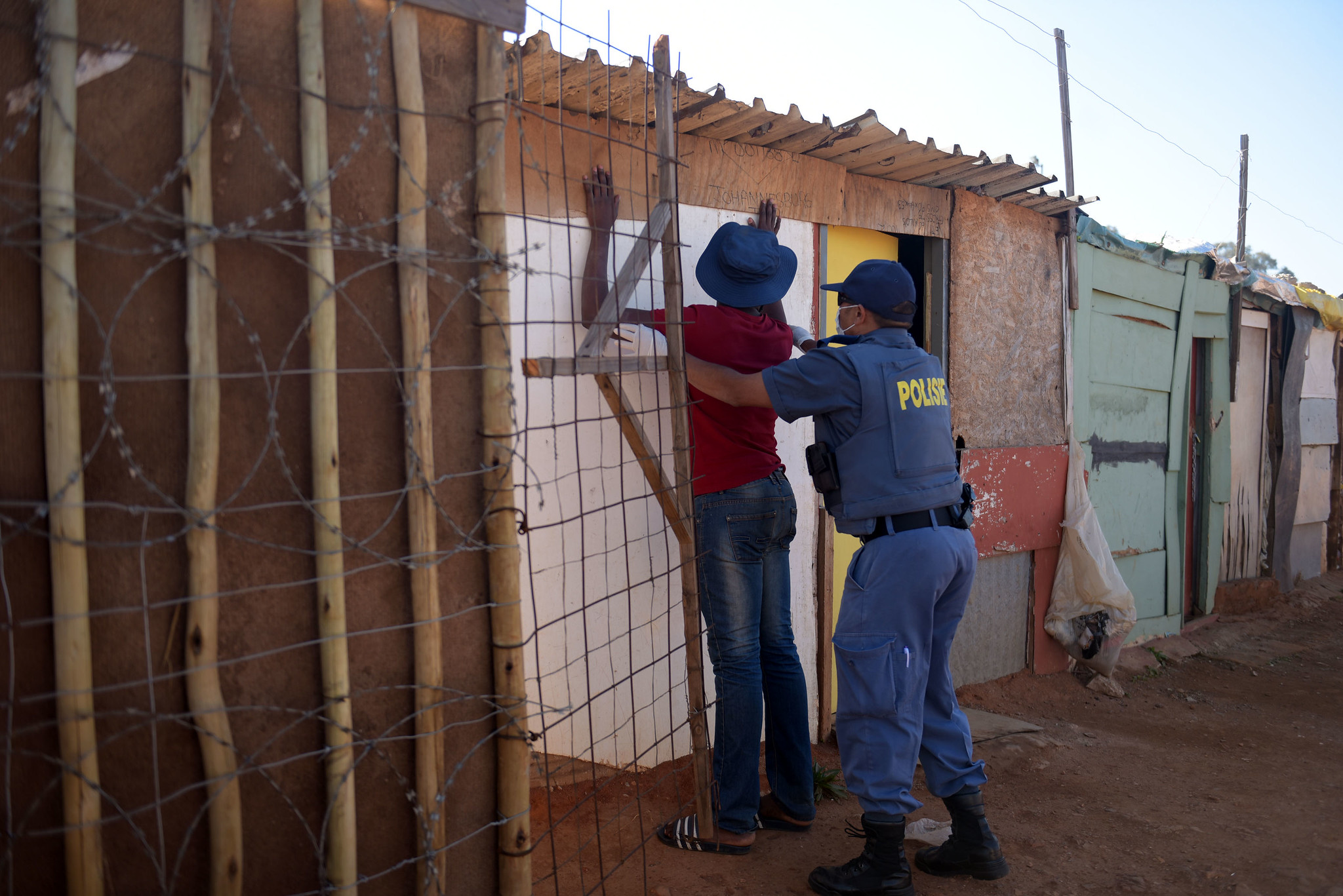 The police commissioner has sent out fresh, detailed guidelines on how SAPS and municipal police must conduct themselves after complaints of torture, excessive force, inhuman treatment and punishment have come to the fore during the Covid-19 lockdown. Photo: Ashraf Hendricks Picture: Tracy Lee Stark

In line with the Collins Khosa judgment handed down by the North Gauteng High Court in Pretoria, the South African Police Service (SAPS) has added extra capacity to its National Service Complaints Centre to enable the public to report allegations of wrongdoing by police officers during the lockdown.

The family of Khosa launched an urgent application after he was beaten to death, allegedly by members of the SA National Defence Force (SANDF) in Alexandra, Johannesburg, in March.

The application sought to force the government to intervene and reign in law enforcement agencies, which have been accused of using excessive force during the lockdown. This included declaratory orders on the rights of citizens that could not be infringed upon by security forces.

On 15 May, Judge Hans Fabricius handed down judgment in favour of the Khosa family.

One of the court’s directives included the establishment of a freely accessible mechanism for civilians to report allegations of torture or cruel, inhumane or degrading treatment or punishment, committed by members of the SANDF, police and metro police during the national state of disaster.

In a statement on Tuesday, SAPS said it had added capacity to its National Service Complaints Centre to enable the public to report allegations of police misconduct.

“The public may, for the duration of the state of disaster, report complaints regarding the SAPS at the nearest police station, the National Service Complaints Centre on the toll-free number 0800 333 177 or on the following email addresses, complaintsnodalpoint@saps.gov.za or service@saps.gov.za.”

According to the statement, when members of the public report a complaint, the respective complainant will be required to provide detailed information, such as full name and surname, identity number, residential/business address, telephone and cellphone numbers and an email address.

“Complainants will also be required to give a detailed description of what occurred during the incident, including the province/area in which the complaint originates, as well as the date and time of the incident, and details of the SAPS officials involved.”

The statement further reminded members of the public that they could be arrested and charged if suspected to be in contravention of the disaster management regulations.

SAPS also explained that police officers “may forcibly confine the body of the arrested person if the person does not submit to custody”.

“Furthermore, if the suspect resists the arrest or attempts to flee, Section 49(2) of the Criminal Procedure Act, 1977, authorises an enforcement officer to use force that is reasonably necessary and proportional to overcome such resistance or attempt. However, under no circumstances may a person be tortured, assaulted or mistreated in any manner by a law enforcement officer.”