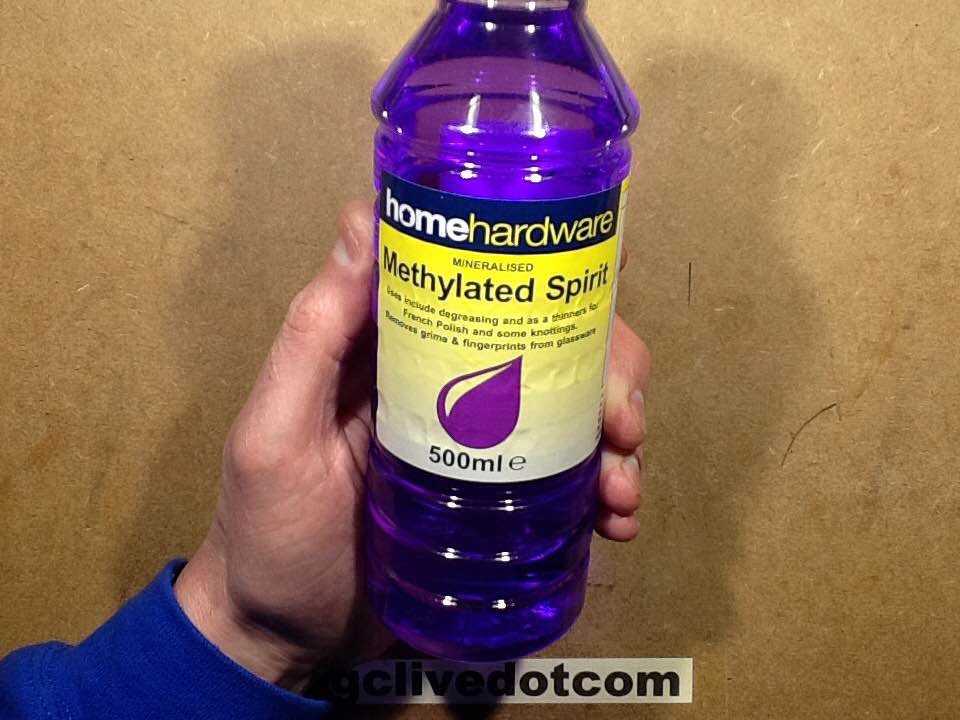 Four more people have died in the Eastern Cape after consuming a home-brewed concoction made from methylated spirits.

This week in King William’s Town, a 52-year-old wife and 63-year-old husband died on Monday and Tuesday respectively. The husband’s brother died on Wednesday, while a fourth man later died at home on the same day, said Kupelo.

They were all from Ilitha Township in King William’s Town and had consumed the dangerous alcohol.

Health MEC Sindiswa Gomba has condemned the use of this alcohol.

Kupelo said the woman arrived gasping for air at the accident and emergency unit of Cecilia Makhiwane Hospital, moments before dying. The husband was rushed in on Tuesday for abdominal pains and died shortly after his admission to the emergency unit.

Kupelo said the man’s brother died on arrival on Wednesday.

“The fourth man allegedly died at home at Ilitha. According to the info, they all drank refresher [cool drink] mixed with other liquid substances, methylated spirits, which is suspected what they all died from.”

Gomba said: “We condemn these acts as they lead to loss of life. Not only [are] these concoctions dangerous to our people, but also illegal. They put unnecessary pressure on an already strained health system. We, therefore, discourage our citizens from this self-inflicted harm.”

Eastern Cape liquor board and the department of health are desperately trying to discourage citizens from consuming the concoction.

Provincial Liquor Board spokesperson Mgwebi Msiya said: “We strongly condemn this abhorrent behaviour in our province and wish to urge members of the community to refrain from consuming this deadly and untested home-brewed beer.

“While it is the most affordable beer and has become the most accessible beer during the lockdown, we wish to send a stern message to communities that they must take responsibility for their own lives and desist from buying and consuming this deadly substance.

“We further wish to urge our communities to report anyone who illegally sells the homemade brew to the nearest police station or to the Eastern Cape Liquor Board Complaints Toll-Free Line 080 000 0420 or WhatsApp Number 0764036223.”

The first incident happened at Stutterheim’s Ndakana Village, where two people died instantly and 10 were rushed to hospitals.