The established media suffered job losses, the closure of publications and the real threat of widespread retrenchments, the report reads. 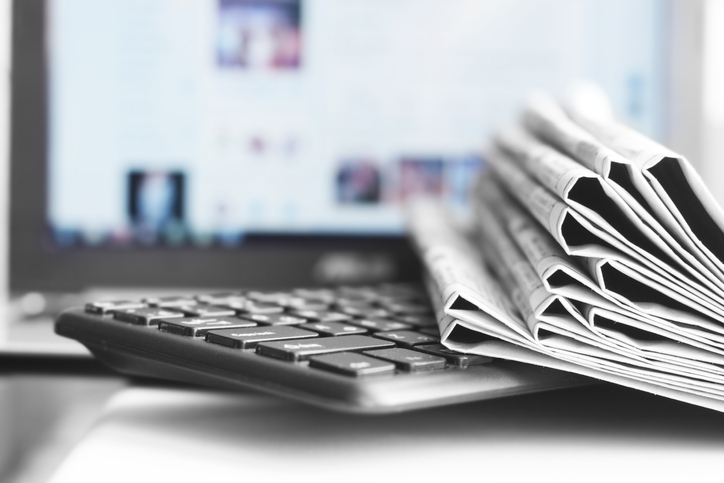 The effect of the coronavirus pandemic on South Africa’s print media has left it “desperately looking for new ways of sustaining itself while audience demands for timely, credible but free news surges”.

This is according to a report launched by the South African National Editors’ Forum (Sanef) on Monday on the impact of Covid-19 on journalism.

The pandemic has shown the need for thinking about emergency funding for news media in the short-term, the report reads, with sustainable funding models as it adapts to the new digital realities of the 21st century in the long-term.

The research, commissioned by Sanef on World Press Freedom Day on 3 May, will be constantly updated as the editors’ forum looks into ways to assist the industry.

“This research will thus feed into a series of projects to assist journalists and media entities to survive,” the executive summary of the report reads.

According to the report, it found that while, particularly, print media had for years been able to stay afloat thanks to advertising revenue, the pandemic had left it scrambling for new ways of sustaining itself.

The established media suffered job losses, the closure of publications and the real threat of widespread retrenchments, the report reads.

“The first and most visible casualty was the magazine industry with the closure of two magazine publishers with the loss of 97 jobs at the one publisher and up to 250 at the other. Away from the limelight, small, independent, hyperlocal print publications were also ravaged,” it reads.

“This was in the first phase of the lockdown as small publishers were unable to access emergency funding, resulting in the loss of an estimated 300 to 400 journalistic jobs. Workers at three of the so-called Big 4 print media companies were forced to take salary cuts of up to 45% and temporary lay-offs have been widely implemented.”

The plunge in advertising is reported to vary between an estimated 40% to 100%.

“Added to this was the disappearance of third-stream revenue from such sources as the hosting of events. Subscriber revenue has never been more valuable,” the report states.

“At the same time as advertising revenue has dropped, demand for accurate news from credible sources, online and broadcasting, has soared. For instance, the average audience for Zulu language TV news on SABC, the week after the national disaster was declared, increased 40% and Xhosa News audiences rose by 60%.”

Since the outbreak, there has been a “massive surge” in traffic to credible online news sources, with a 72% increase to news websites in March and a 44% growth in unique browsers.