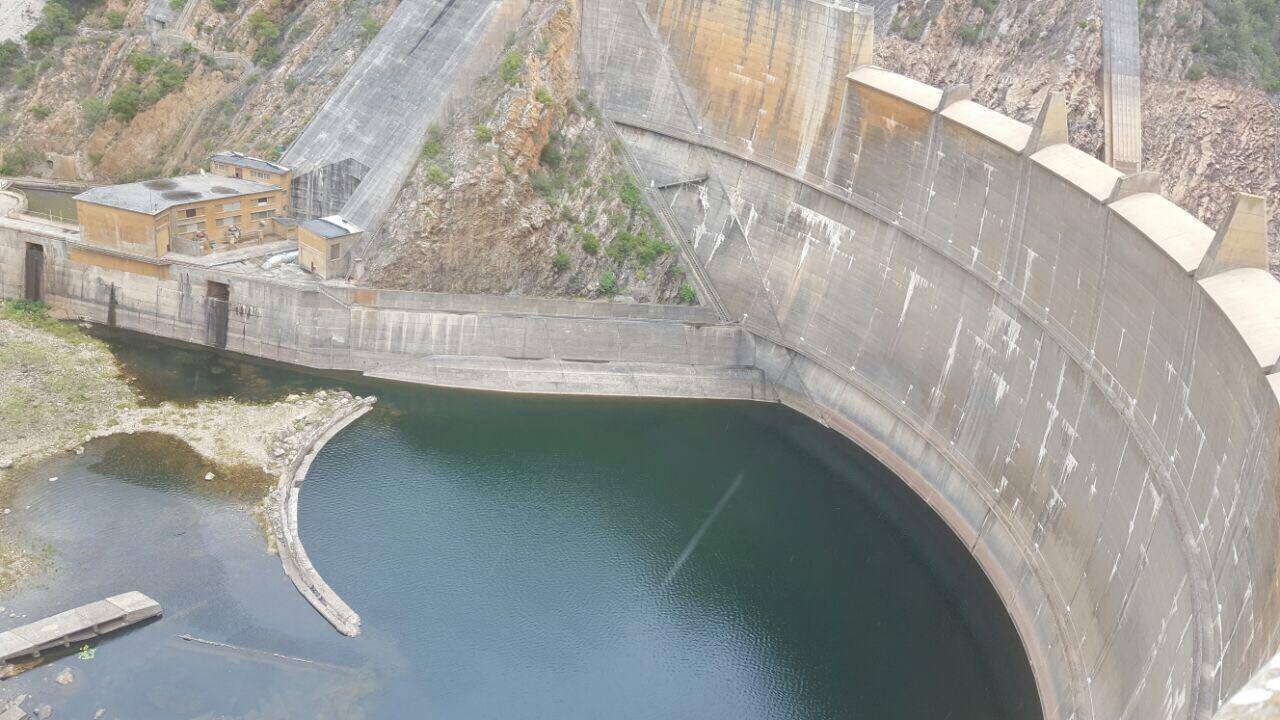 The Kouga Dam in the Eastern Cape showed a decline in water levels in the past week, 7 November 2018. Picture: Raahil Sain / ANA

The decline in the country’s water levels should make water users rethink their consumption patterns, inculcate behavioural change and value water more, the Department of Water and Sanitation said on Wednesday.

This as this week’s dam levels report shows the national water storage has again declined, dropping to 70.1% from 70.3% last week.

“This is a sizeable decline compared to the same period last year when the country’s water average was at 72%,” department spokesperson Sputnik Ratau said in a statement.

“Eastern Cape provincial water storage is declining weekly, a major concern for a province that has been faced with acute water challenges for a while,” Ratau said.

“Amathole Water Supply, with six dams supplying water to Buffalo City, declined to 44.6% from 45.5% last week, a huge drop from 61.2% during the same period last year.

“The Klipplaat Water Supply System, with three dams supplying water to Queenstown, is at 45.3% this week from 45.5% last week. Last year, it was at 52.3% during this period. Therefore, the Eastern Cape will be a source of major concern this winter.”

The Western Cape provincial storage saw a slight increase to 37.0% from last week’s 35.3%.

“This is likely to increase as Western Cape rains come in winter,” Ratau said.

“However, the integrated Vaal River System with 14 dams continues to decline. This week, the system is at 66.6%, a drop from 67.3% last week and this is a huge drop compared to 73.7% during the same period last year.”

During this period last year, the province was at 88.2%, Ratau said.

Ratau said the Northern Cape was the only province that had seen a massive increase in water levels, rising from 85.6% last week to 96.7%.

“The Orange Water Supply System with two dams declined slightly to 92.7% this week from 92.9% last week,” he added.