One social media post says the sanitiser is costing congregants R500 but a spokesperson says any church apparel is posted through official church channels. 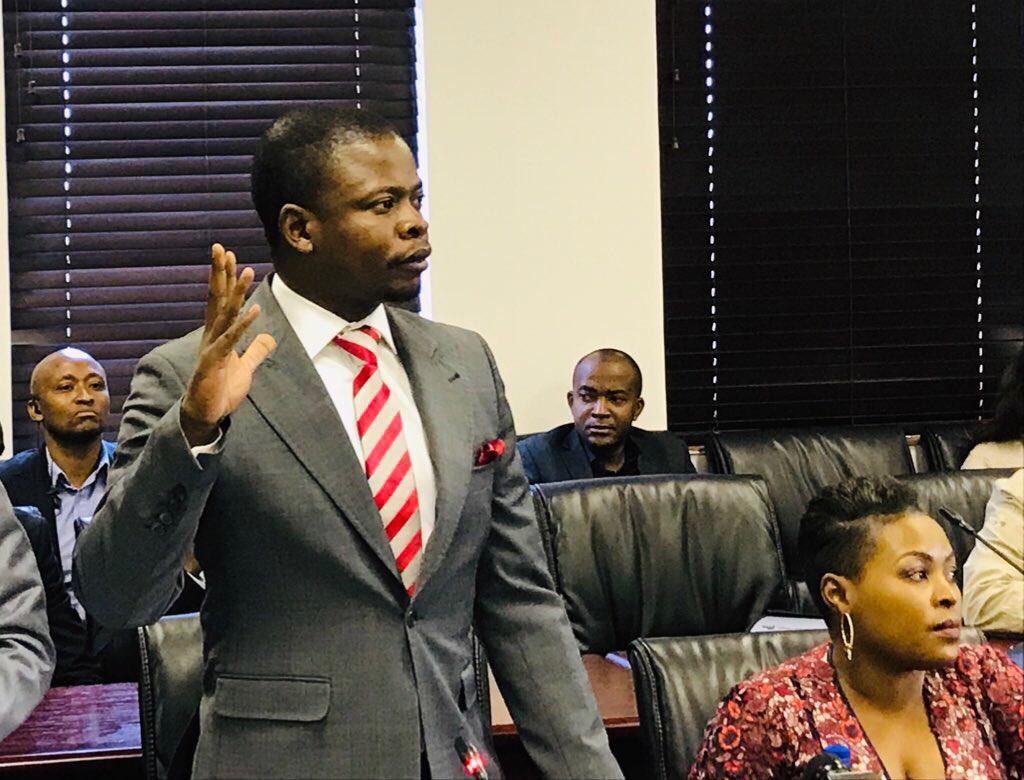 Enlightened Christian Gathering says an image circulating online of hand sanitisers, with the image of their church leader Prophet Shepherd Bushiri’s face on it, is not real.

Spokesperson Ephraim Nyondo could not believe the image was being spread on social media, saying it was completely fake. 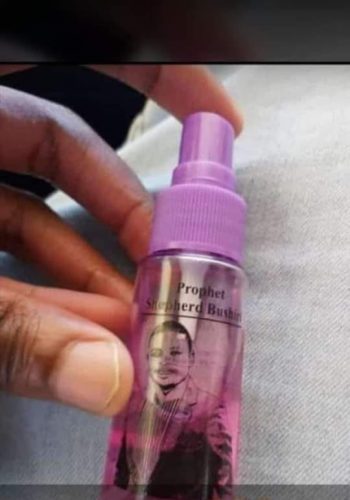 Nyondo said: “The church is not selling this sanitiser or any sanitiser for that matter. That said, may we add that any church merchandise is sold through church channels and this can be verified.”

“We would like to appeal to the general public to report to the church or the nearest police if anyone is spreading such lies and, also, anyone found to be selling such fake products using the name of the church.”