No foul play is suspected at this stage according to the police. 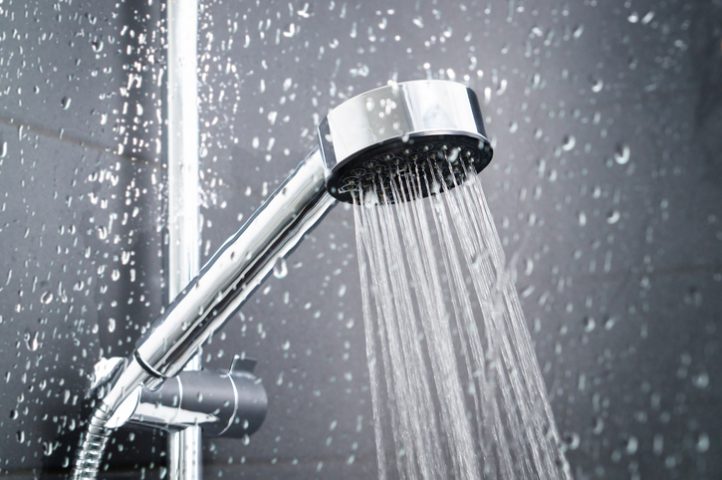 The Vanderbijlpark South African Police Service (SAPS) are investigating the mysterious death of two siblings from Bophelong, Gauteng who died on Sunday, 2 August while taking a shower.

According to spokesperson Sergeant Gertrude Makhale, the police have opened an inquest docket following the tragic incident.

“It is alleged that two siblings were taking a shower, when the owner of the house realised it’s quiet. He sent his son to see if the girls were okay, and that is when they realised something is wrong,” Makhale said.

According to Makhale, the victims were rushed to the local hospital and were certified dead on arrival.

“At this moment SAPS is awaiting post-mortem results which will indicate cause of death. No foul play is suspected at this stage.

In a separate incident, a family has accused Eastern Cape police officers of killing their 19-year-old family member in his bed during a raid for a firearm in Tsomo in the early hours of Friday.

The police, however, said they acted in self-defence, according to the Independent Police Investigative Directorate (Ipid).

The deadly attack on Tsomo High School Grade 10 pupil Nathi Sotushe was allegedly carried out by 15 police officers at his Mdletyeni home.

Ipid is investigating the circumstances of the killing but the family has described the incident as an act of police brutality.

Ipid spokesperson Ndileka Cola said the police claimed they shot Sotushe in self-defence after he used a spear to attack them.

She confirmed Ipid was investigating the death as a result of police action.

This article first appeared on Sedibeng Ster and was republished with permission. Additional reporting from News24 Wire.