All systems go for EFC 33

The weigh-in for the 33rd edition of the Extreme Fighting Championship proved to be a relatively straight-forward affair with each of the 22 fighters on the card making weight on Friday afternoon. 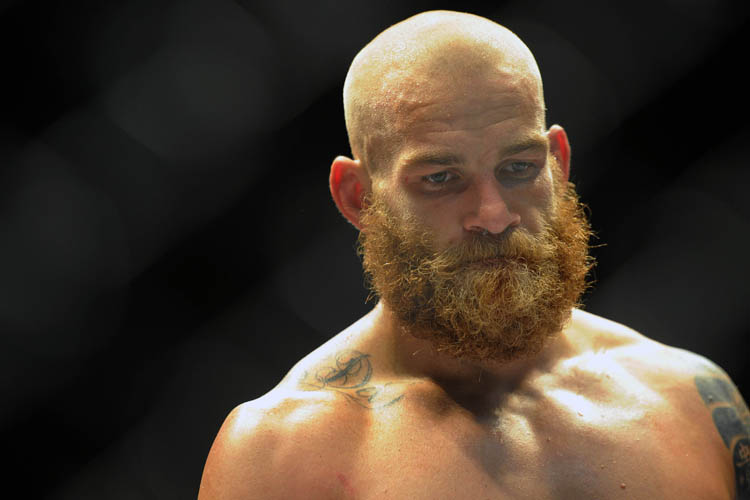 The event will be headlined by the middleweight championship bout between Garreth McLellan and challenger Dricus Du Plessis with the latter poised to become the organisation’s youngest ever title holder should he get the better of the champion.

“I think all the talking’s done. It’s time to walk the walk. Let’s fight,” the 20-year-old said ahead of the showdown at the International Convention Centre in Durban on Saturday night.

In other bouts on the main card, Jeremy Smith will feature in his first fight in the welterweight division when he meets Martin Van Staden while Michiel Opperman takes on Armand De Bruyn in a middleweight clash.

Local hero Donavin Hawkey will bow out from mixed martial arts after his meeting with Bernardo Mikixi in a light-heavyweight clash while his younger brother, Wesley, takes on Brendon Katz in a featherweight bout.