'We believe that both the state and its citizens would benefit from a formal extension of the DL period of applicability from the current five year period to one of ten years,' Outa says. 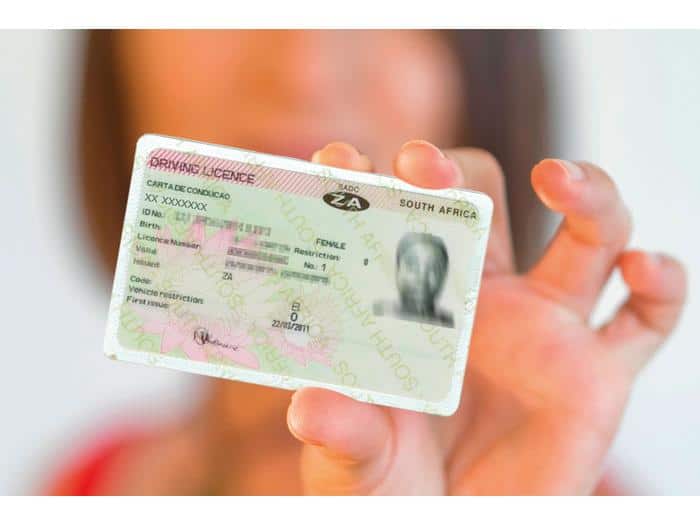 Outa’s public governance division, portfolio manager Dominique Msibi explained in a statement on Wednesday that changing the renewal process would save consumers and government time and money.

“We believe that both the state and its citizens would benefit from a formal extension of the DL period of applicability from the current five year period to one of ten years.

“This should save the SA consumer and government time and money as well as improve the administration and manageability of the renewal process by the state,” Msibi said.

The organisation suggested that multiple methods for DL renewal be made available through test centres and reputable third party service providers, such as the Automobile Association of South Africa (AA).

It added that current restrictions applicable to professional driver’s permits either remain the same, or were possibly extended as well, however, that “this decision be based on more extensive research and the inclusion of input from bussing and tourism role-players.”

“The state is facing a growing crisis of legitimacy in its inability to address the backlog of DL renewals, which appears to be getting worse, not better.

“This in turn is spilling out into a crisis of administrative challenges that has the potential for citizens to be deemed as not acting ‘outside the law’, when driving without a license, due to the state’s inefficiencies.

“The extension of the grace period for ‘expired’ DL is becoming the norm. We believe there will be no adverse impact on the lives of South Africans in the case of extending DL renewal to 10-years,” Msibi added.

The organisation further said that while the current backlog highlights the need for improved efficiencies in the administration of DL renewals, “we sincerely believe it is time for South Africa to introduce formal extensions to the period of applicability to 10 years (as opposed to the current period of 5-years), as is done in many countries around the world”.

“This in turn will alleviate the current pressures on the state to keep pace with the growing administrative demand, as well as enable the DL renewal administrative processes to be improved.”

This call comes close on the heels of government’s recent announcement that motorists who missed the deadline, which was last Tuesday, 22 September, to renew their vehicle licence discs will now have to pay a penalty charge of 10% per month on the annual license fee.

They also run the risk of having to pay a fine of up to R1,000 should they be caught operating an unlicensed vehicle, while many motorists complain of a lack of access to licencing centres due to the continued effects of the pandemic.