Schwartzel well poised for final round

The final round of the Deutsche Bank Championship gets under way this afternoon (local time) with South Africans, Charl Schwartzel and Ernie Els looking to consolidate their positions in the FedEx Cup standings. FILE PICTURE: Charl Schwartzel of South Africa lines up a putt during the continuation of the weather delayed first round of the Nedbank Golf Challenge at Gary Player CC on December 6, 2013 in Sun City, South Africa. (Photo by Stuart Franklin/Getty Images)

As things stand, Schwartzel looks set to finish the better of the two and starts the day at one-under-par for the tournament at TPC Boston. The world No 21 is in a tie for 40th place and according to the PGA Tour website, the 30-year-old could move into the top 50 on the standings.

Els on the other hand could drop slightly should he fail to make an impact in the final round of this event with his current total of three-over-par, which equates to a current share of 61st, set to move him down five places to 44th.

The South Africans will be among the early groups to tee off for today’s round.

Tim Clark, the only other South African still in the race to the FedEx Cup play-offs was forced to withdraw before the opening round last week as a result of his ongoing struggle with an elbow injury. 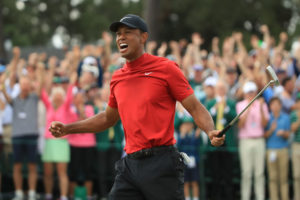 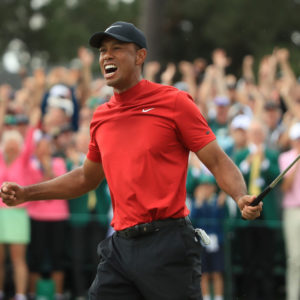 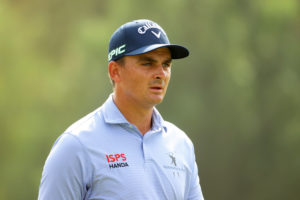 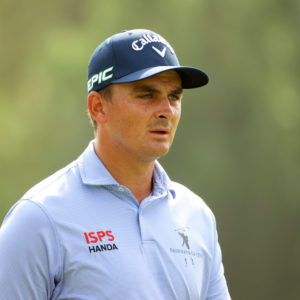 Covid-hit SA Open: Who to look out for at Sun City from Thursday
10 hours ago
10 hours ago

Covid-hit SA Open: Who to look out for at Sun City from Thursday
10 hours ago
10 hours ago