Staff members were understandably quite peeved after Hay's sighting, with some of them having gone 12 years without a glimpse of a leopard, joked Nature's Valley Trust programme director Duncan Hay. 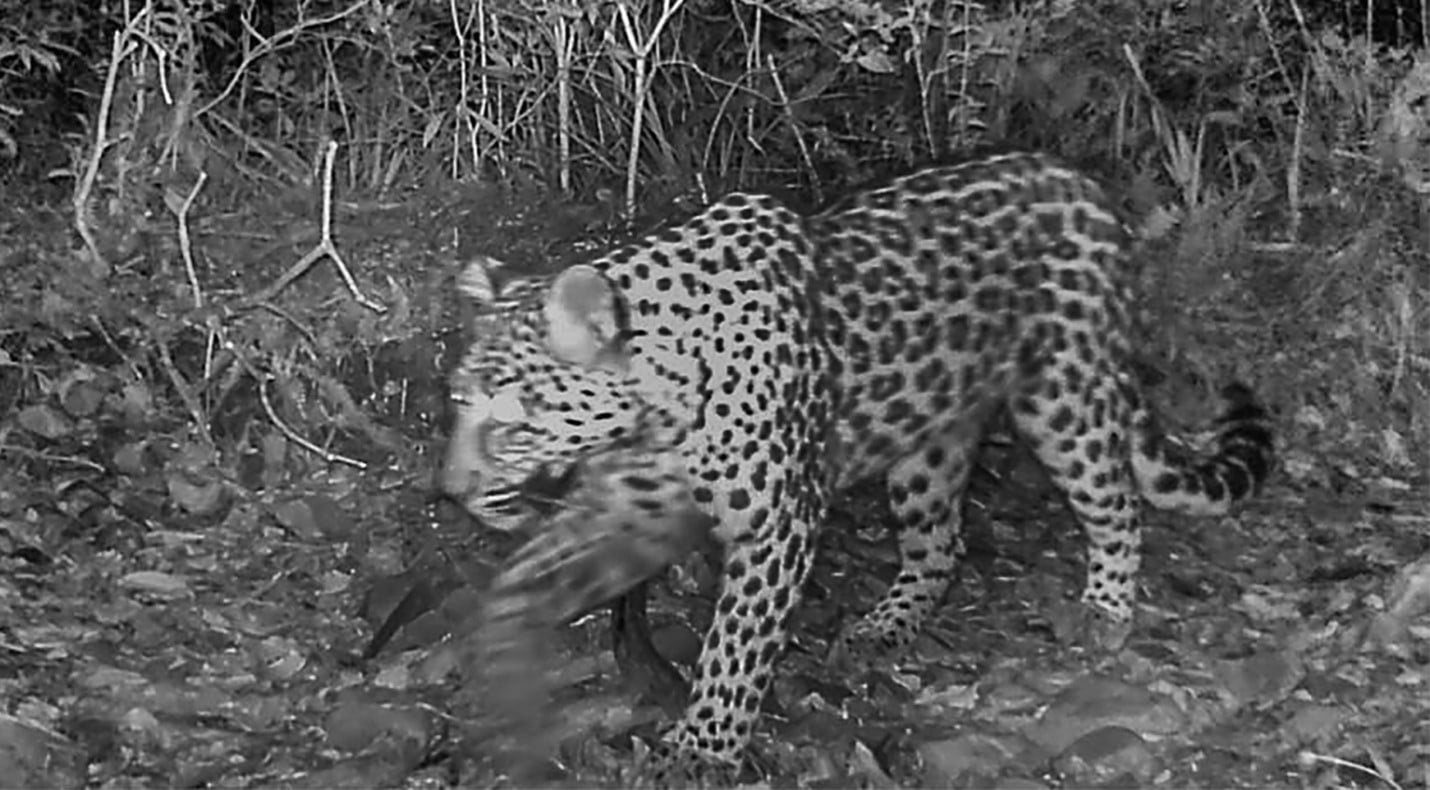 Nestled in the Tsitsikamma National Park, the area is home to just a handful of permanent human residents, making it the perfect area for animals to thrive.

The quiet coupled with an abundance of food was likely why the newest member of Nature’s Valley Trust (NVT), a community NPO that looks after the environment, had the privilege of a near face-to-face encounter with an adult leopard.

Duncan Hay, NVT programme director, told The Citizen he had been with the team just two months before seeing a leopard.

Staff members were understandably quite peeved after Hay’s, with some of them having gone 12 years without a glimpse of a leopard, he joked.

The leopard is elusive and iconic. It has a large territory and plenty of food opportunities in the Nature’s Valley, Hay said.

He said the leopard was just 5km from Nature’s Valley and the area likely belonged to a female and male leopard. The leopards likely reside in the Cape fold mountain belt.

Hay saw the big cat walking directly towards him while he was testing the feasibility of a family mountain bike ride in the area on Saturday morning.

Luckily for Hay, the leopard quickly turned around and headed down the trail, leaving him amazed and exhilarated.

During lockdown in April, camera traps were set up and photographed a leopard lurking in the area.

But very few people, even those working for the NVT who spend hours in the field every day, have seen a leopard, let alone as close as Hay did.

Hay said these leopards likely also take up more than one ecosystem, with this one in particular moving between fynbos and forest “quite easily”.

The houses of Nature’s Valley on the far side of the secret hideaway all share a natural corridor that leads directly into the endless pathways of the forest. Hay warned that within five minutes, you find yourself in the middle of nowhere.

It is here where leopards and Cape genets lurk, as well as the usual baboons, vervet monkeys, bush buck and bush pigs, as well as a plethora of birds.

And if you happen to be in Nature’s Valley out of season, you are likely to have the area to yourself, Hay enthused.

In April this year, the lone elephant roaming the Knysna forest was said to have made a rare appearance.

The elephant, called Oupoot, was said to have broken a hut along the Outeniqua trail, according to SANParks conservation manager for wildlife, Carel van der Merwe.

Many years ago, elephants once roamed the forests of Tsitsikamma.

It is believed elephants moved into the forests of Knysna, Tsitsikamma and Addo in the 19th and 20th centuries, when they were poached en masse for their tusks and their land developed by farmers.

Their tumultuous history has made them reserved and shy.

Camera trap technology has allowed conservationists and researchers to capture extremely rare sightings of animals known for their elusiveness, especially elephants and leopards.

Both Oupoot, and Nature’s Valley’s leopards, as well as other animals, continue to be monitored by the camera traps.

To find out more about the Nature’s Valley Trust, click here.