The party says it will follow the investigation closely and will request the full report once it has been finalized. 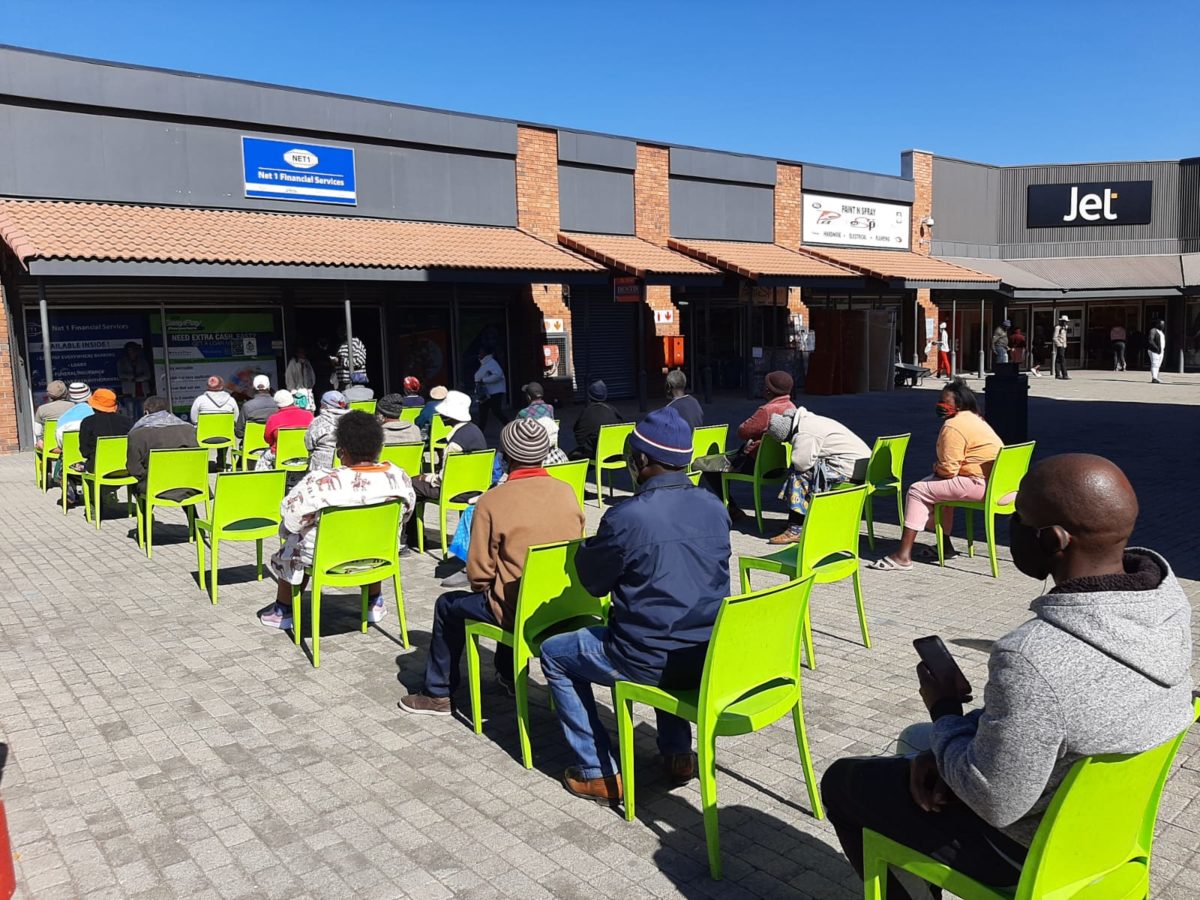 The DA has called for the dismissal of City of Johannesburg (CoJ) employees implicated in fraudulent conduct regarding the Special Covid-19 Social Relief of Distress (SRD) grant.

It was revealed earlier this week by CoJ executive mayor Geoff Makhubo that more than 1500 employees had fraudulently benefitted from the SRD grant and other grants including the social, child, military veterans and pensioners grants.

Makhubo said the city’s group forensics and investigation services (GFIS) found that 419 city employees received the R350 SRD relief grant, which has been extended to January, while 1129 workers illegally received other grants intended for unemployed people.

Meanwhile, DA MP Bridget Masango said those found culpable in the ongoing investigation by the GFIS should be relieved of their jobs.

She said the DA would follow the investigation closely and would request the full report once it has been finalised.

“In a time when true Sassa beneficiaries have been struggling to get payment and assistance from the agency and have been left vulnerable to hunger and disease, City of Johannesburg employees stole from those they’re mandated to serve.

“They sought to enrich themselves at the expense of the poorest in society and did not think twice about the effect their actions would have on millions of desperate South Africans. For their deplorable and criminal actions, they should be dismissed as well as face the full extent of the law.

“South Africa has suffered at the hands of the corrupt for long enough. It is time that the track records of those in charge of our most vulnerable citizens be carefully examined and that the responsibility fall to someone capable and caring,” she said in a statement.