Police save woman trying to jump off Hartbeespoort Dam wall

According the South African Depression and Anxiety Group the festive season can be stressful for people who have lost a loved one, have recently divorced or even relocated. 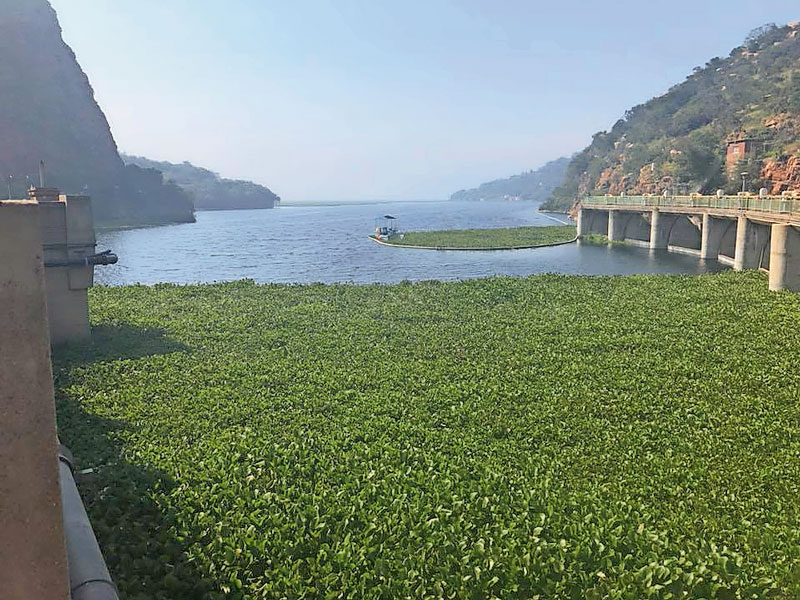 Members of the Hartbeespoort police saved the life of a woman, 31, who wanted to commit suicide on the Hartbeespoort Dam wall on Monday morning, 30 November. When the woman attempted to jump off the dam wall, police officers grabbed her and brought her to safety.

“The police received a call from a concerned community member about a woman who seemingly wanted to jump off the dam wall. Two police members rushed to the scene where the woman was getting into position to jump,” said Romano van der Spuy, chairman of the Hartbeespoort community policing forum.

The woman, who is not a local resident, was taken to the safety of the Hartbeespoort police station where Van der Spuy arranged for trauma counselling and stayed with the woman until her family arrived.

“The CPF wants to thank the police members for acting to quickly and saving the woman’s life, as well as community members who assisted with counselling,” he said.

“We urge people to seek help when they start feeling sad and depressed. There is help available.”

According the South African Depression and Anxiety Group (SADAG) the festive season can be stressful for people who have lost a loved one, have recently divorced or even relocated.

“The festive season can be a time of loneliness and grief,” says Zane Wilson, founder of SADAG. Red flags for possible suicide include withdrawal from social activities, feeling a greater sense of frustration, anger or irritability, and a feeling of hopelessness and despair.

More tell-tale signs are difficulty in concentrating, feelings of worthlessness, a constant sense of sadness and even thought of death and suicide.

SADAG says that 75% of all suicides give some warning of their intentions to a friend or family member.

This article was republished from Kormorant with permission