SAPS in Polokwane and Lebowakgomo in Limpopo have launched separate search operations for two people who went missing in December.

Giyani police are currently searching for 21-year-old Rhulani Mabunda, who was last seen leaving her home in Siyandhani village on 13 December.

Mabunda told her mother she was going to meet her boyfriend in the Giyani CBD, but has not returned home.

She was last seen wearing a black and white skirt with a white t-shirt and red shoes.

Those with information that could assist police are urged to contact Captain Mchabi on 071 834 2139. 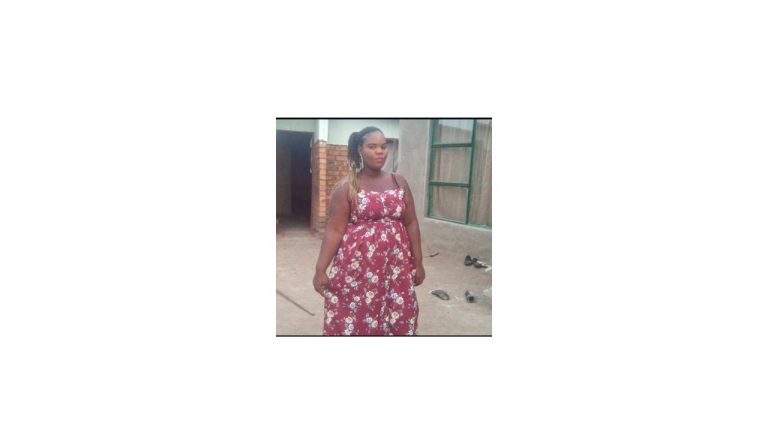 Another man who went missing on Monday in Ga-Mphahlele village is also being sought by police, who have since asked members of the public to assist in their search efforts.

28-year-old Maputo Phaswane Tebogo was last seen by his father early on Monday. It is not known what he was wearing when he disappeared. 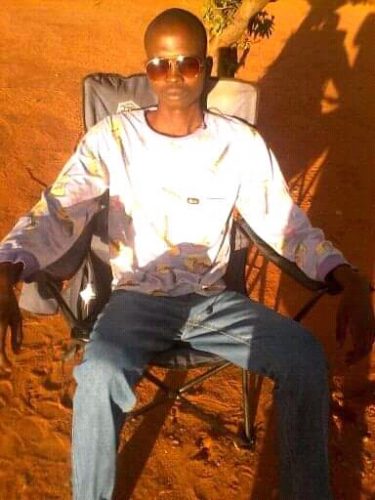 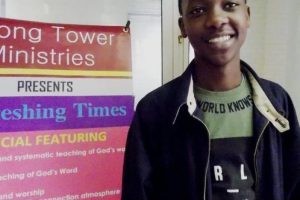