PICS: Hope on the horizon for Eddie, the two-legged dog

Talks with Animal Care Division have revealed that Eddie’s prosthetic will cost an arm and a leg for the small veterinary clinic who rescued him. 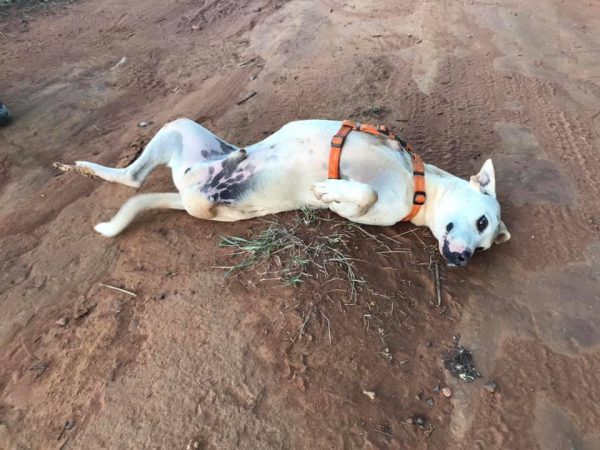 In June last year, The Citizen reported on the survival story of a two-legged dog found by good Samaritans and handed over to North West-based Avontuur Veterinary Services. 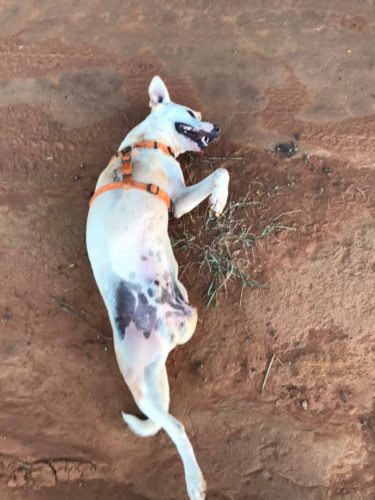 Now named Edison, or “Eddie” for short, the dog was found lying next to a train track in Groot Marico in May. His right front and left hind legs were crushed, and he was severely malnourished, Avontuur Vet’s Sanlie van den Brink recalled.

Euthanasia was an option, but this team of veterinarians refused to give up.

Once his surgery to remove his two legs was successful, van den Brink and veterinarian Lizahn took Eddie in to recover. They soon fell in love with him, and he is now their pet, along with another dog with only three legs. 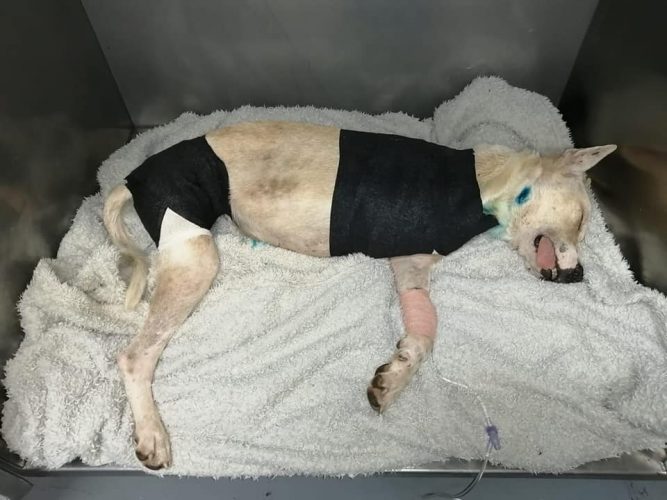 When The Citizen last spoke to Van den Brink, she said Avontuur Vet was in talks with Animal Care Division to organise a brace to support Eddie’s front leg.

“The front leg is the most important leg to support since that is where he carries most of his weight,” she explained. 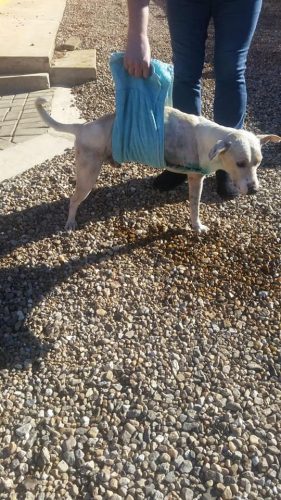 Eddie learning how to support his weight on two legs. Picture: Facebook

Talks with Animal Care Division have revealed that Eddie’s prosthetic leg will cost an arm and a leg for the small veterinary clinic.

“Eddie is doing extremely well. He loves his afternoon walks where he can run endlessly and chase birds. He even started swimming by himself.”

But he does tire faster than other dogs, on account of him supporting his full weight with only two legs. 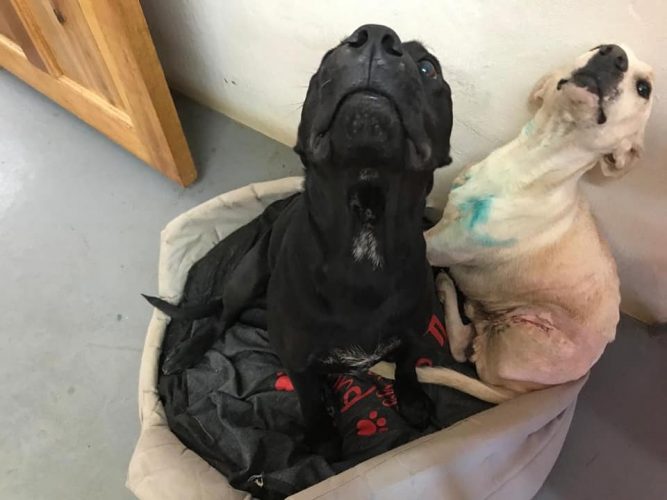 Van den Brink and Lizahn are hopeful that the prosthetic leg will help ease his fatigue.

“Eddie is an attention freak and loves cuddles. He is the sweetest thing, despite everything that he has been through. He also loves car rides.” 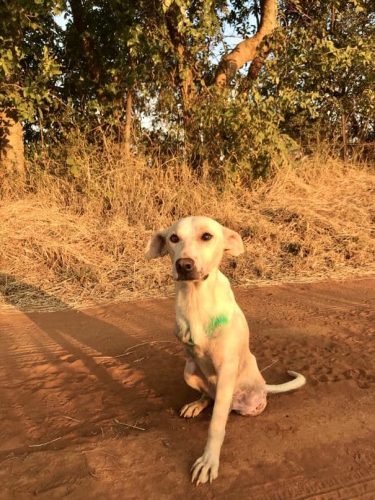 Eddie loves afternoon walks. This is him just after surgery. Picture: Facebook