The South Africans will look to Keshav Maharaj and George Linde to exploit a dry pitch, with the back-up to come from three quick bowlers. 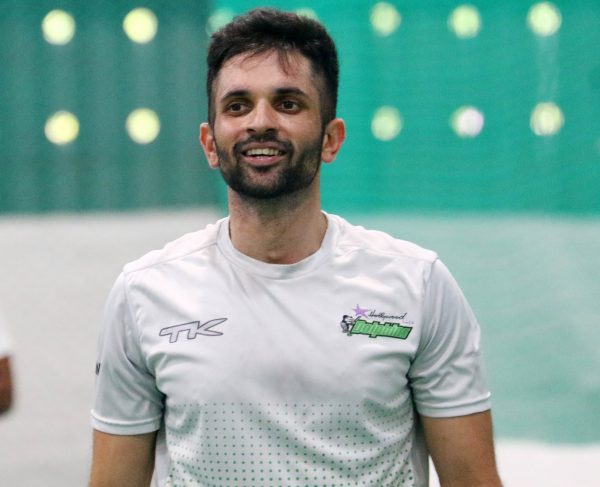 South Africa captain Quinton de Kock won the toss and opted to bat in the first Test against Pakistan at the National stadium in Karachi on Tuesday.

South Africa entered the Test – their first in Pakistan in 14 years – with two spinners,  Keshav Maharaj and George Linde, to exploit a bare pitch which is expected to take spin.

South Africa’s selectors were allegedly hoping to go into the Test with three spin bowlers, but Tabraiz Shamsi reportedly suffered a back spasm and was ruled out of the match on Tuesday morning.

His place was taken by Lungi Ngidi, who joined fellow quicks Anrich Nortje and Kagiso Rabada, who missed the two-Test series with Sri Lanka over the festive season with injury, in the lineup.