Victor Bosman, 55, Charlene Lombard, 27 and their five-year-old son Jay were allegedly in Alberton last week, after calling relatives and a friend to ask for money to buy food. 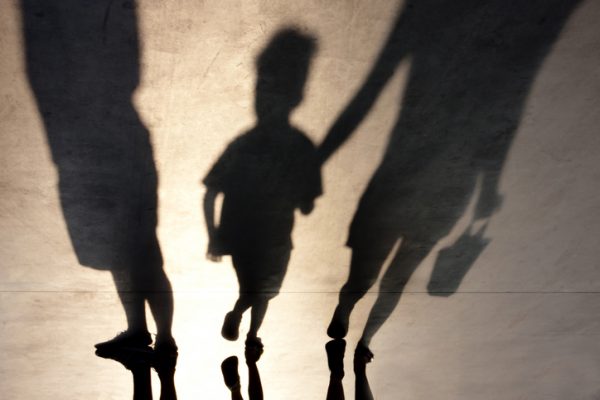 A family of three from Odendaalsrus in the Free State have mysteriously disappeared, after relatives said they last heard from them on Friday.

Victor Bosman, 55, Charlene Lombard, 27, and their five-year-old son Jay were allegedly in Alberton last week, after calling relatives and a friend to ask for money to buy food.

The family were said to have left Odendaalsrus last Monday, and hitchhiked their way to Secunda to find Bosman a job.

They arrived safely in Secunda on Thursday, and all slept over at a friend’s house. 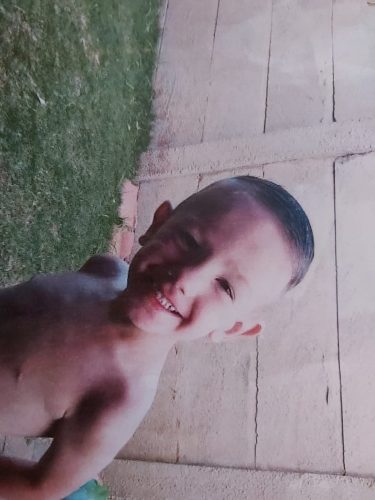 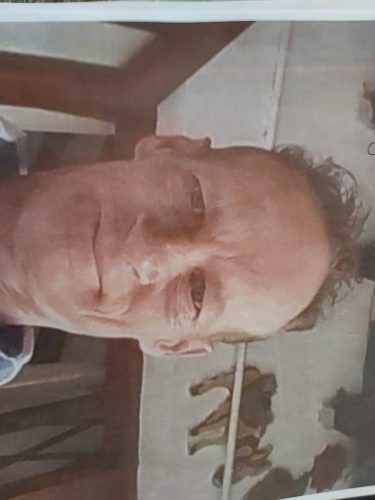 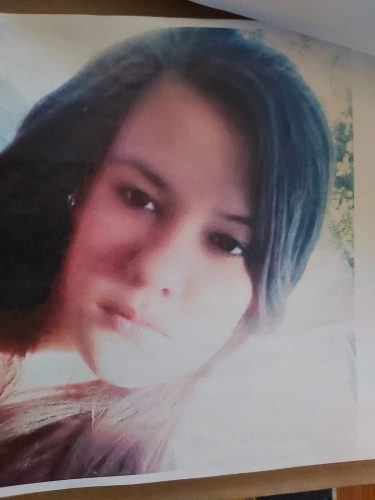 The same friend they stayed with took them to a taxi rank to catch a ride back to Odendaalsrus. Later that day, the friend received a call from Bosman asking for money for food, and reportedly told the friend that he and his family were in Alberton.

Since then, none of the family members have been seen or heard from, and they are not answering their phones.

Anyone with information that could help police locate the family are urged to call Detective Warrant Officer Maria de Wet on 073-200-2739.