The inmate has lost privileges and has been reclassified into the maximum security category. 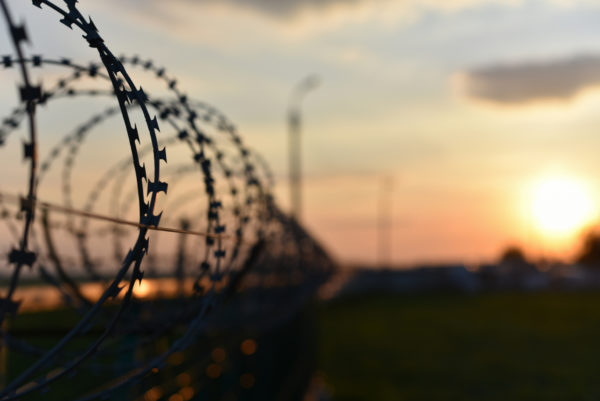 The Department of Correctional Services (DCS) has dismissed two officials from Ncome Correctional Facility in KwaZulu-Natal after a sexual video flooded social media in March 2021 involving an official and an inmate.

The official in the video was suspended a few days later and disciplinary measures were taken against the inmate.

In the video, the official could be seen in her uniform engaging in sexual activities with the inmate, while a spectator records it.

The department slammed the actions of the inmate and warder as “shameful”.

Department spokesperson Singabakho Nxumalo told The Citizen the inmate was in 2008 sentenced to life in prison for rape, robbery, housebreaking with intention to commit robbery, attempted murder and attempted rape.

Now the official in the video has been fired, along with her colleague who allowed her office to be used for the sexual act.

The inmate has been reclassified into the maximum security category. He has lost privileges and moved to another facility.

“This outcome emanates from disciplinary processes instituted after the unfortunate incident. As the DCS had assured the nation in March 2021 that it was probing the matter, it needed to move with speed, following the prescribed processes in ensuring the incident was investigated fully and appropriate corrective measures taken,” Singabakho said.

“The Department of Correctional Services wants to reiterate that coitus acts and other forms of sexual attachment or romance between officials and inmates can never be tolerated. The code of conduct is explicit in this regard and those found to have breached the barrier shall face the consequences.

“DCS will not hesitate to act against any form of transgressions. Correctional officials must be exemplary not only to inmates, but to the broader general society.”