Department of Public Enterprises has not yet responded or acknowledged receipt of an impassioned letter written by Mango airlines staff. 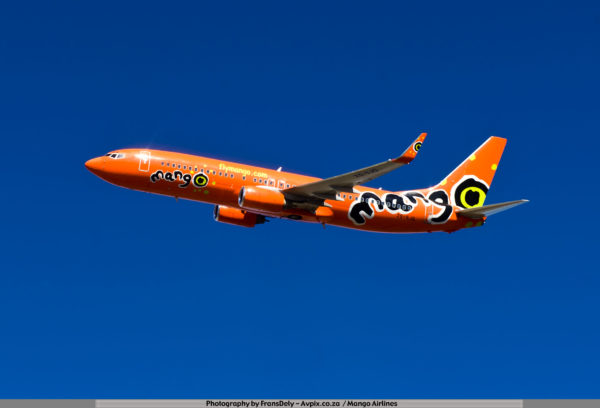 The letter to Gordhan follows revelations made by Mango boss William Ndlovu last week that the airline may cease to operate from 1 May.

By the time of writing this article, the DPE has not taken the time to respond or acknowledge receipt of same to the staff.

The letter reads: “On behalf of the Mango Pilots Association ( MPA) , the South Africa Cabin Crew Association (SACCA), National Union of Metal Workers South Africa ( NUMSA) and non-unionised members of management and staff, thus constituting the majority workforce at Mango Airlines SOC , request an urgent meeting with you and your team from the Department of Public Enterprises, to discuss the looming crises that has been brought to our attention by our CEO, Mr. William Ndlovu and the impending suspension of operations from the 1st May 2021.”

The letter goes on to say that “we remain committed to the success of Mango and have demonstrated such by our unwavering dedication and work ethic during these uncertain and troubling times of the past year. We have continuously worked with and engaged with the company on all fronts to ensure the sustainability and reputation of the company, the shareholder and the government was maintained. We await your urgent response in this regard. Yours Sincerely, Majority workforce of unionised and non-unionised staff Mango Airlines SOC”

Richard Mantu, spokesperson for the DPE, responded to Mango’s delayed funding saying that “the Department is in discussions with the Board of Mango and Interim Board SAA about the repositioning of the subsidiaries in light of the delayed funding.”

The Citizen did not receive a response at the time of writing the article. Mantu was queried early Monday evening about the letter from the Mango staff body addressed to the Minister.

Mango spokesperson Benediction Zubane said “I need to familiarise myself with the letter and its authenticity first and in the meantime, please drop email to William (Mango CEO) for his response, please.”

But Jordan Butler, chairman of the Mango Pilot’s Association, confirmed the authenticity of the letter and that all 3 unions acted in unison.

A former member of the Mango Executive says that the staff’s willingness to earn reduced salaries during the non-operational part of 2020’s lockdown and beyond part-propped up the airline until now.

The entire company saw salaries reduced to a flat stipend of R 5,600 each, irrespective of their position or seniority, for a few months last year.

According to Zubane, this was never ratified by the Mango Board, albeit recommended to it at the time.

Instead, according to the staff, the dramatic salary reductions were because of an agreement between staff and management to save the company, and was implemented as such.

Another senior staff member confided that the agreement comprised a step-up approach; that once Mango started flying, a return to a better wage would be concomitant to the schedule operated, when compared to 2019.

“Staff agreed that in the interest of the survival of the company, we would operate on a percentage of schedule flown model. All staff received R5600 plus 7% schedule pay (the percentage of its original schedule prior to the pandemic, operated during those months) for June and 14% for July and August.

“No staff would earn more than their usual salary. As the months moved on and the schedule improved, we were eventually at 70% of our original schedule and, as such, back to a 70% of wage level.

“Then the second wave hit. Once again decimating the travel industry. All staff reverted to a 50% salary In January.”

The senior Mango staffer, who wished to remain anonymous, was frank.

“Unlike other state-owned companies, Mango staff are not overpaid. On the contrary, we are some of the lowest paid in the industry. Before Covid, Mango staff earned less than half of what SAA crew did, less than Comair and in many instances less than at Safair.

“They have no benefits of medical aid, no pensions, no confirmed business class tickets, no 13th cheques. A true low-cost airline! For many years Mango made a profit and contributed back to the fiscus.

“There is no reason why this successful model can’t continue to do so.” 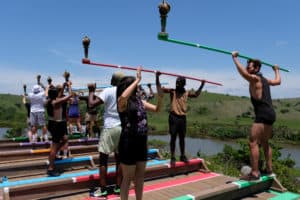 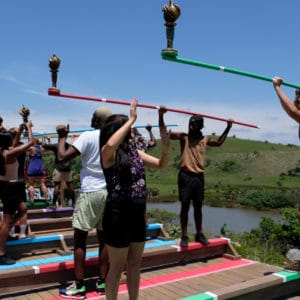