The five men were granted bail on Friday morning, after the court agreed it would be in the interests of justice for them to be released. 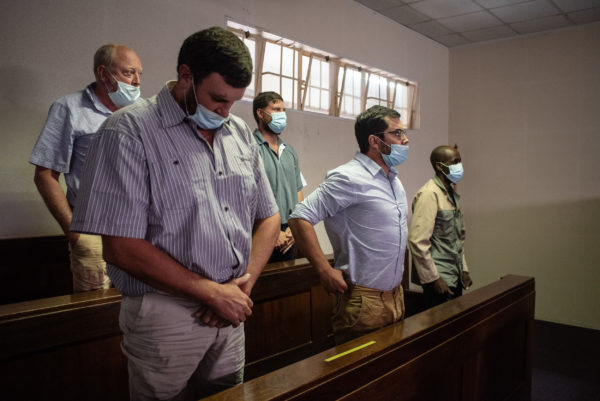 The five accused appearing in the Piet Retief Magistrates court on Friday morning and were granted bail. Picture: Jacques Nelles

The men were arrested three weeks ago following the death of Amos and Zenzele Coka at the Pampoenkraal farm in Piet Retief, Mpumalanga.

The Piet Retief Magistrate’s Court agreed with the defence’s argument the men should be released and that it would be in the interests of justice.

They were released on bail of R10 000 each. Public order police were deployed around the courthouse, as possible unrest was anticipated due to previous incidents of violence during their earlier court appearances.

The defence previously argued before magistrate Simon Fankomo the state witnesses were dishonest when giving statements to the police. Also that the shooting of the brothers was the result of a confrontation between the accused and a group of protestors which turned violent.

The defence said the protestors had assaulted another farmer before the fatal shooting.

The defence said the shooting incident took place because of a confrontation between two groups of people. It is also alleged one of the suspects and another farmer were assaulted shortly before the fatal shooting.

On the day of the incident, it is alleged a group of seasonal farm workers went to Pampoenkraal farm on a labour related matter. This led to the clash and subsequent shooting. 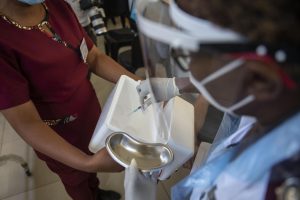 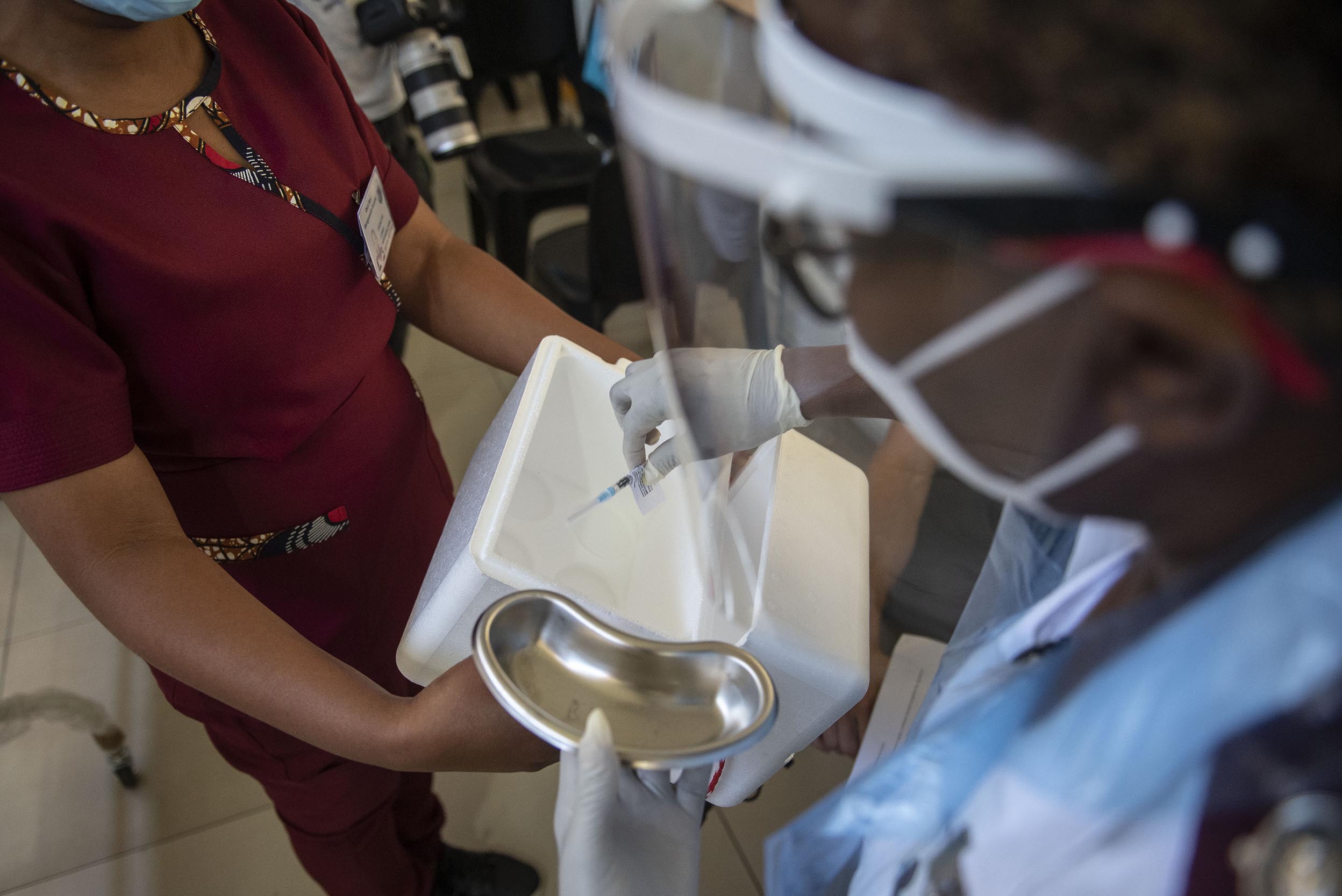 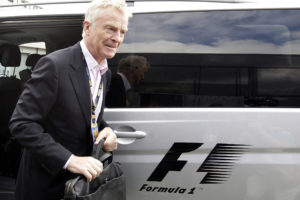 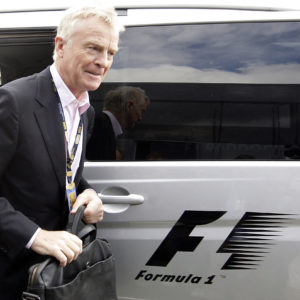 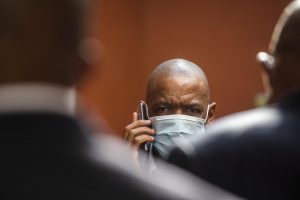