The teenage girl was reported to have gone missing while swimming with fellow pupils at the beach. 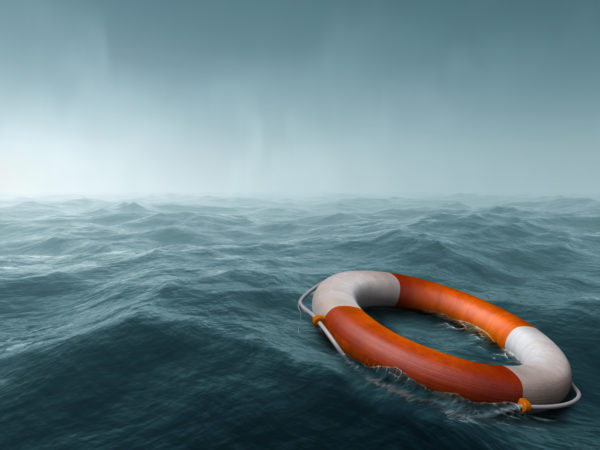 Eastern Cape police have opened an inquest into the death of a 15-year-old who drowned during a school camping trip at Palm Ridge Holiday Resort near East London.

“An investigation is undertaken whenever someone has died. An inquest has been opened as per the law, the investigation into the incident continues,” said police spokesperson Captain Khaya Tonjeni.

The National Sea Rescue Institute (NSRI) said it had been alerted on Thursday about a drowning incident at the resort.

The teenage girl was reported to have gone missing while swimming with fellow pupils at the beach, said NSRI’s Geoff McGregor.

Her body was found after being swept out of sea, said Education MEC Fundile Gade.

The pupil was from Zwelitsha, outside King William’s Town, and attended Xolani High School.

She was on a leadership camp trip, along with 30 other pupils, organised by Equal Education.

The NGO’s secretary-general Noncedo Madubedube said the pupils, who were between Grade 9 and 11, belonged to the organisation’s Eastern Cape leadership committee from 19 provincial schools.

The pupils were cared for and supervised by 10 EE staffers at the camp.

Madubedube the pupil’s family were in pain over the tragic loss of their child.

Counselling was being arranged for the family, the pupils and staffers.