Eskom warned that the system remains vulnerable and stage 2 load shedding will resume at 5pm until 10pm on Tuesday tonight. 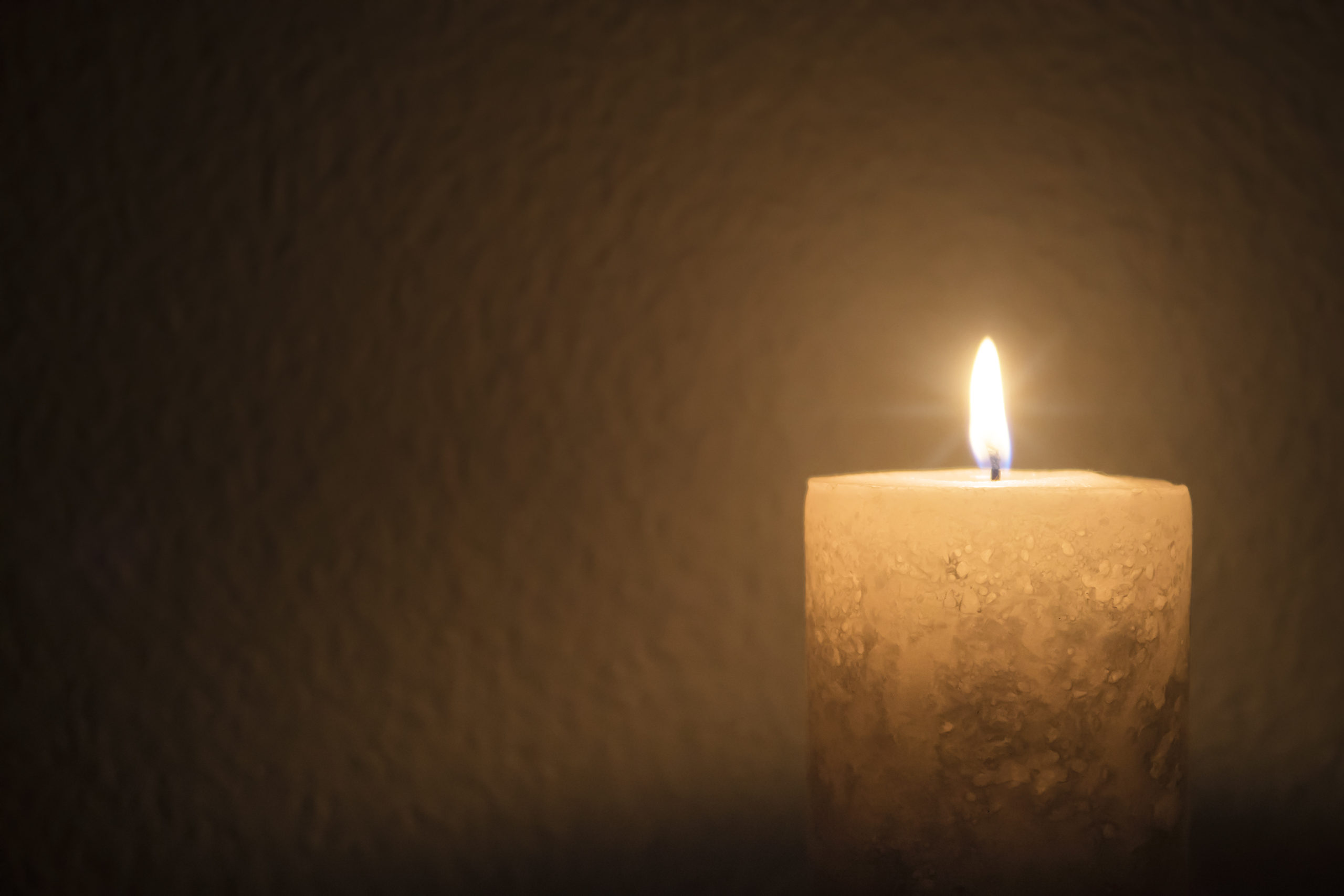 Eskom has suspended load shedding until 5pm on Tuesday.

In a statement, the power utility said seven generating units had returned to service which helped to ease supply constraints.

However, Eskom warned that the system remains vulnerable and stage 2 load shedding will resume at 5pm until 10pm on Tuesday tonight.

“The outlook for the remainder of the week is expected to improve as Eskom teams are working tirelessly to return more generators to service.

“We are currently experiencing high evening peaks, which is typical of the winter demand period. Should there be any further deterioration in the generation capacity, load shedding may be necessary, most likely between 17:00 and 22:00 during the winter period,” the statement read.

Eskom suspends loadshedding from 04:00 as generators return to service, however, the system remains vulnerable and stage 2 loadshedding will resume at 17:00 until 22:00 tonight@News24 @SABCNews @NewzroomAfrika @eNCA @IOL @ewnupdates @SundayTimesZA @SowetanLIVE pic.twitter.com/3n9CbYrYcV