There is no road linking their villages to the clinic, so they must choose between a long taxi trip, crossing the river or a forest trek. 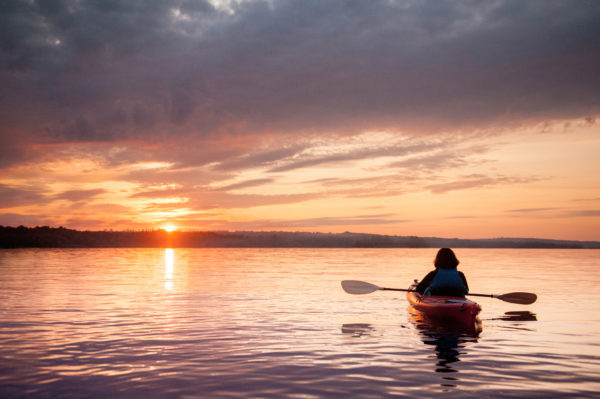 To get to their nearest clinic, residents of villages near Elliotdale in the Eastern Cape cross the Xhora River in a rowing boat.

There is no serviceable road linking the villages directly to the clinic at Nkanya. By road, they first have to get to Elliotdale and then take taxis to Nkanya. It is costly and time consuming, so villagers choose either cross the river or trek through the forest.

But they say the forest is dangerous and people have been attacked. A safer route is to cross the Xhora River by rowing boat, which costs R5 per person. To get to the boat, however, they have to hitchhike and drivers demand R20.

Ntobeko Ntlanganiso, who rows the boat, was taught by his uncle who began the ferry operation. He starts at dawn because people want to be early at the clinic and they have to get back home the same day. Otherwise they are forced to find a place to sleep over. He does about 10 trips a day and the boat takes a maximum of six people. 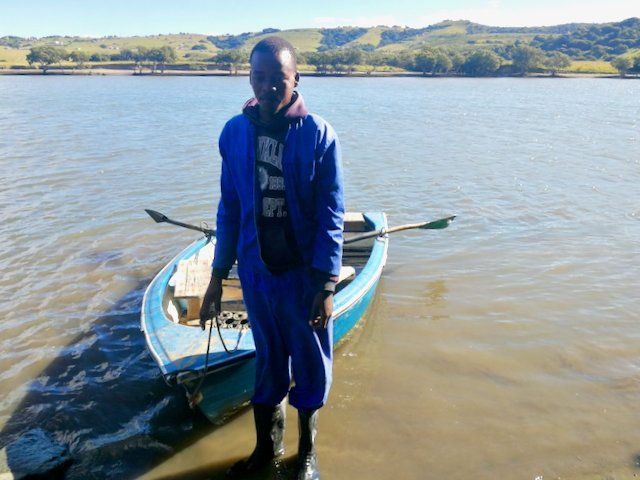 Boat operator Ntobeko Ntlanganiso ferries people across the Xhora River to get to the clinic. Photo: Johnnie Isaac/Groundup

Passengers are not given life jackets. Ntlanganiso doesn’t have one himself.

Some people find it scary when it’s windy on the river.

“We have not had any incidents and I don’t even think about it. I tell people who are afraid to cover their faces so they don’t see until we have made it across to the other side,” says Ntlanganiso.

Nolusindiso Boklein and Nofasile Ngqo, who were returning from the clinic when GroundUp was there, said they use the boat because they’ve heard of people being attacked and raped in the forest.

Chief Nophazamile Gwebindlala said someone once attempted to abduct her cousin’s child in the forest. She encourages people to walk in groups because people on their own have been robbed of money and cellphones.

But Boklein said it was difficult to coordinate a group to cross through the forest because people’s clinic appointment dates shifted from month to month.

Villagers also said it was difficult to get emergency services. They have to hire a vehicle for R700 to R800 if it’s an emergency at night and need to get to the closest hospitals in Emadwaleni and Zithulele.

Eastern Cape department of health spokesperson Sizwe Kupelo said there was a plan to build clinics in the area but did not give specifics or time frames.

Government must go all out to support civic duty
1 week ago
1 week ago
PREMIUM!

Government must go all out to support civic duty
1 week ago
1 week ago
PREMIUM!