Flaunting their opulence on national television came back to bite Gupta acolyte Iqbal Sharma and his wife, Tarina Patel Sharma. 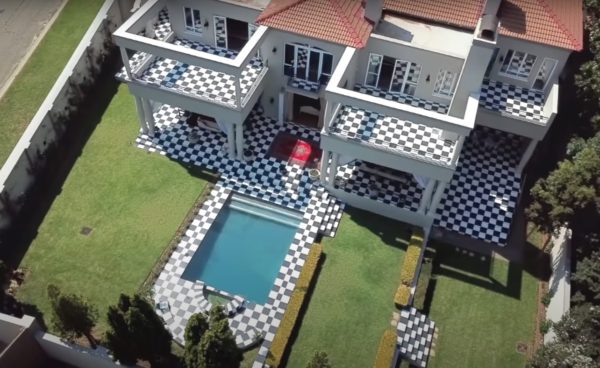 Their palatial Sandton home and the luxury trappings within caught law enforcement’s eye.

The Investigating Directorate of the National Prosecuting Authority (NPA) yesterday announced it had seized more than R47 million’s worth of Gupta-linked assets – among them a plush Sandton mansion valued at R12 million, and belonging to Sharma (a businessman and key associate of the family), which was featured on now-defunct lifestyle show Top Billing. 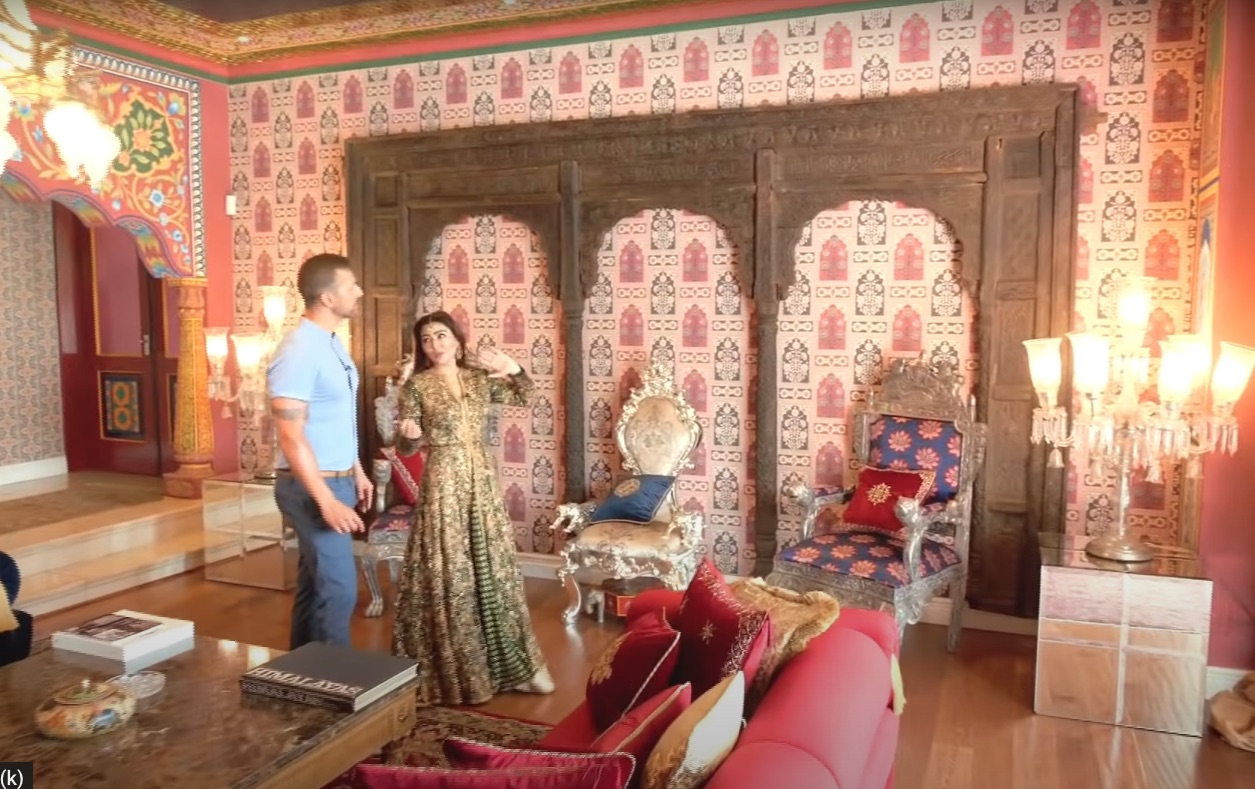 It’s alleged the department paid Sharma’s company, Nulane Investments, about R24 million to do a feasibility study which was ultimately subcontracted out at a cost of R1.5 million.

It is also alleged that the funding wound up being channelled to Gupta-owned Islandsite Investments.

On Thursday, the Free State High Court also granted the state an order freezing assets belonging to Sharma and Nulane, as well as to Islandsite.

Included in the list was a BMW, several bank accounts and a number of properties – among them Sharma and Patel-Sharma’s home.

Its appearance on television was referenced in a supporting affidavit deposed to by investigator Thesele Rankuoatsana and, it appears, helped the authorities track down at least R500,000 worth of moveable assets. “During the TV show, Ms Patel-Sharma hosts a Top Billing presenter and takes him for a tour of the house in which she identifies certain valuable movable assets and/or furniture, and during which show she makes three lavish outfit changes, including jewellery,” Rankuoatsana said.

The house was described as a “contemporary Mughal palace in the heart of Sandton”.

Rankuoatsana said that, from the show she had been able to identify a number of items “which appear to be of great value”.