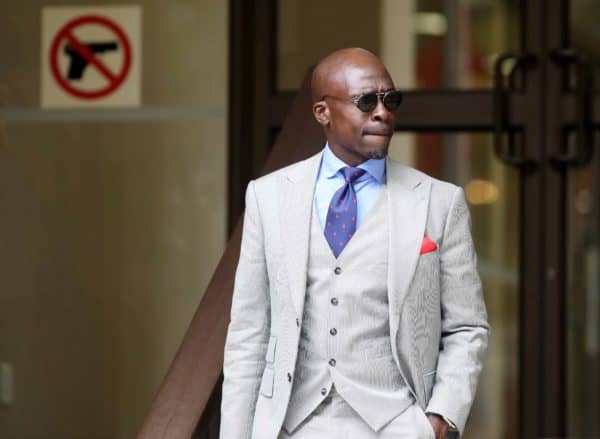 Gigaba to take the stand

Back in May, Gigaba described his estranged wife, Norma Mngoma, as an “accomplished” and “extensive” liar who tried to “trap” him.

I called my lawyers and told them this was all a trap. There will be no more communication with her lawyers.

He also believed she misrepresented details pertaining to their divorce.  This after Mngoma asked him to agree on a divorce settlement because she refuses to “walk away with nothing”.

Now read: Gigaba says his manbag is too small to fit R10 000 into

Former chief of the metropolitan police for Ekurhuleni, Robert McBride and former KwaZulu-Natal Hawks head Major-General Johan Booysen will no longer be cross-examined.

McBride and Booysen would have taken the stand on 25 and 28 June and questioned by advocate Anthony Mosing, advocate Sello Maema and advocate Andrew Chauke.

However, advocate Tebogo Mathibedi on Youth Day claimed McBride and Booysen had “peddled lies” against his clients, and asked that their statements be read out to the commission instead.

“The accusers themselves were prosecuted in a number of matters […] so they were deflecting from their illegal conduct. We also request that it appear in the report at the end of the day. That will at least, to a certain extent, make up for the indignity […] that our clients suffered as a result of the malicious and unfounded allegations.”