The Seaview Predator Park will be closed on Thursday out of respect for David Solomon. 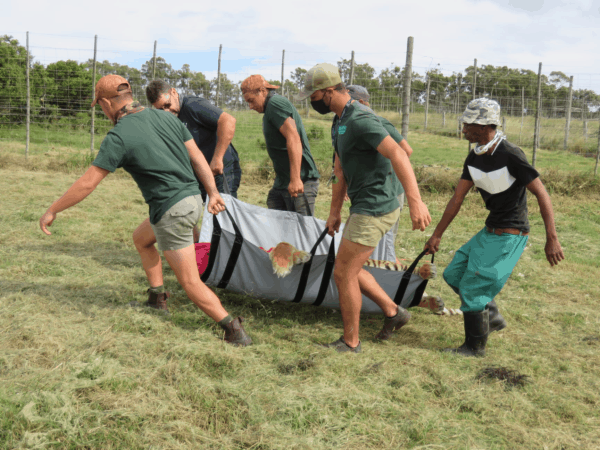 Seaview Predator Park in Gqeberha will be closed until further notice after the death of employee David Solomon who was attacked by a Siberian tiger on Wednesday afternoon.

Following the attack, the park was immediately closed by management, while members of the public at a nearby restaurant were kept on the premises “until it was safe for them to return to their vehicles”.

“Out of respect for David and the staff, the park will be closed today, Thursday 17 June.”

Siberian tiger attack: What we know

In the statement, the park said electric fencing in the enclosure housing Siberian tigers Jasper and Jade was in the process of being repaired. Jasper escaped by jumping over the exterior fence.

At the time of the attack, Solomon was in the passageway between enclosures, making his way towards the water supply taps. Jasper pulled Solomon back into the enclosure as he was trying to escape.

The park clarified Solomon wasn’t mauled, as some reports may have suggested.

We confirm that David obviously had bite marks but it would seem that Jasper broke David’s neck when he pulled David off the fence. 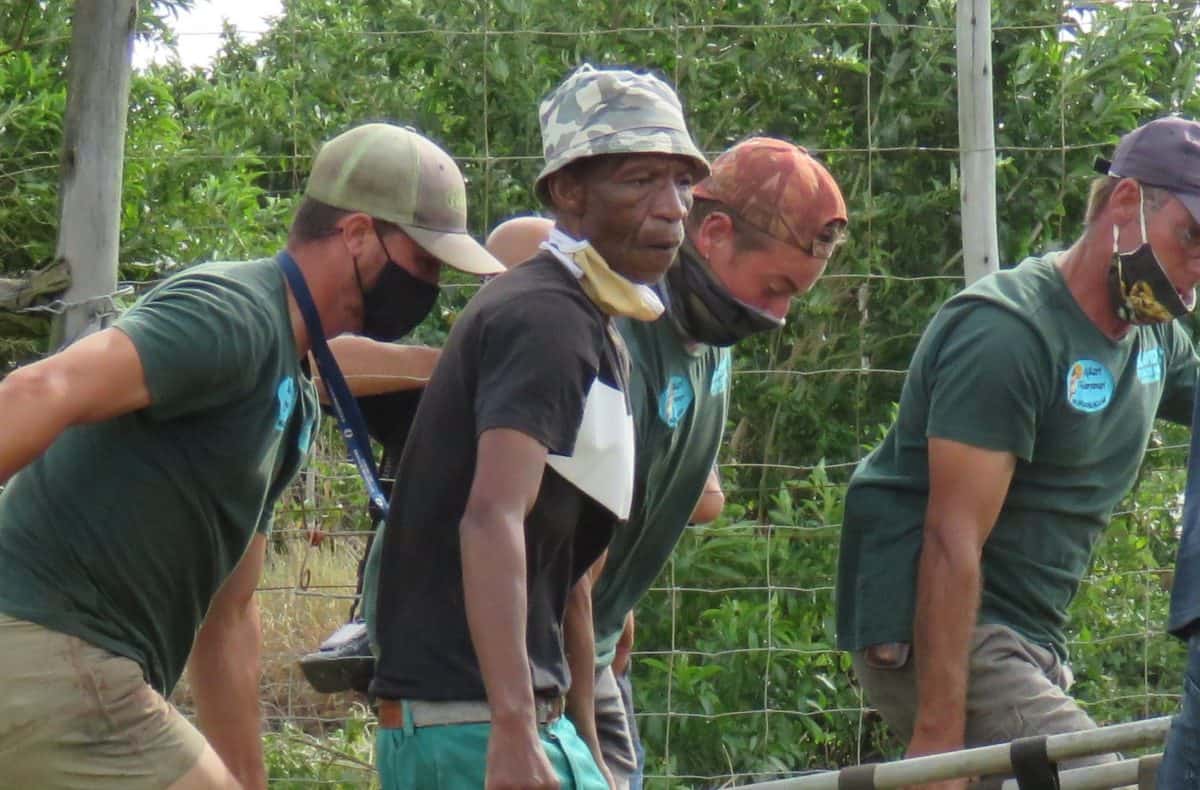 ‘No plans to destroy tiger’

Jasper escaped and proceeded to the neighbouring enclosure, where he killed another Siberian tiger named Judah. It’s believed that Jasper “wanted the attention” of the female tiger, Amber.

“Jasper’s incident is a first at the park and was obviously fueled by hormones.”

Jasper is reportedly “now quite calm and content sharing an enclosure with Amber and there are no plans to destroy Jasper”.

The veterinary hospital sent a vet to the park to tranquilise Jasper in order for Solomon’s remains to be removed.

Park management says Solomon had been working at the Seaview Predator Park for 15 years and “knew each of the animals since they were cubs”.

“We are all one big family and the loss of David has left every single one of us heartbroken and traumatised, specifically the staff members and volunteers who were present when the incident occurred.”

The park sent heartfelt condolences to Solomon’s loved ones, saying his jokes, willingness to assist volunteers and overall bubbling personality would be missed.