The community's plea to the officers fell on deaf ears and instead at least 10 police officers arrived to confiscate her goods, said a community member. 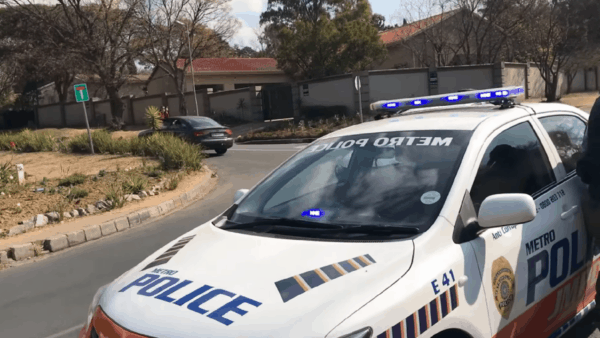 The Johannesburg Metropolitan Police Department (JMPD) has launched an investigation following video footage of its members harassing a street vendor.

Tony Oliveira de Sousa took to Facebook on Monday and said she had witnessed two JMPD officers manhandling a woman who was selling dog baskets, allegedly without a vending licence.

“These officers tried to come and ask her for a bribe as she did not have a vending licence. Due to her not having made a sale today she could not afford to pay them. So instead they then decide to start taking away all her items,” De Sousa wrote.

He further said the officers physically abused the vendor and refused to identify themselves.

“Both officers were not in full uniform either and had no legal right or leg to stand on acting in this manner, especially not being in uniform. The one lady cop was not even wearing her mask correctly which is illegal in itself,” he alleged.

The community’s plea to the officers fell on deaf ears and instead at least 10 police officers arrived to confiscate her goods, he claimed.

There has been an uproar on social media following the incident, with South Africans calling on the JMPD to deal with the officers.

In response, the JMPD said it had launched an investigation into the matter.

“The matter has been brought forward to the JMPD internal affairs unit and a preliminary investigation has been initiated.”