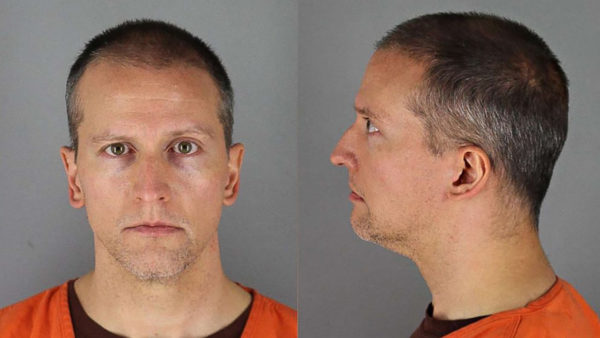 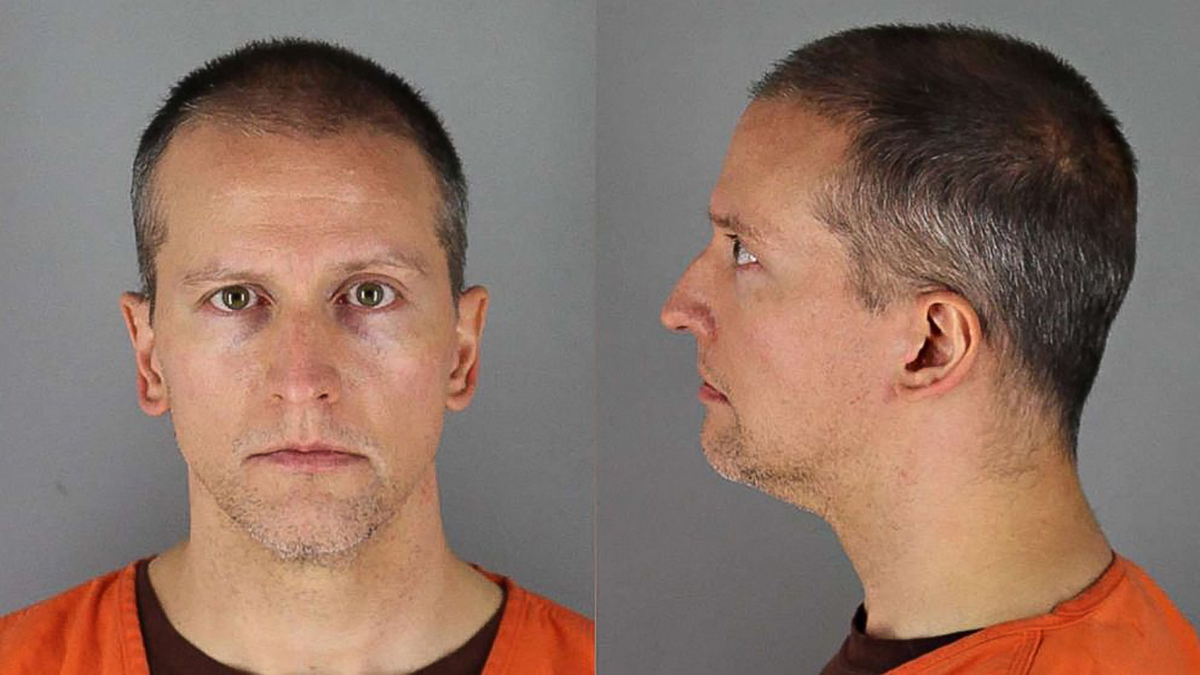 ‘The man is suspended as we speak’: Mpofu argues Ramaphosa’s ‘suspension’ stands 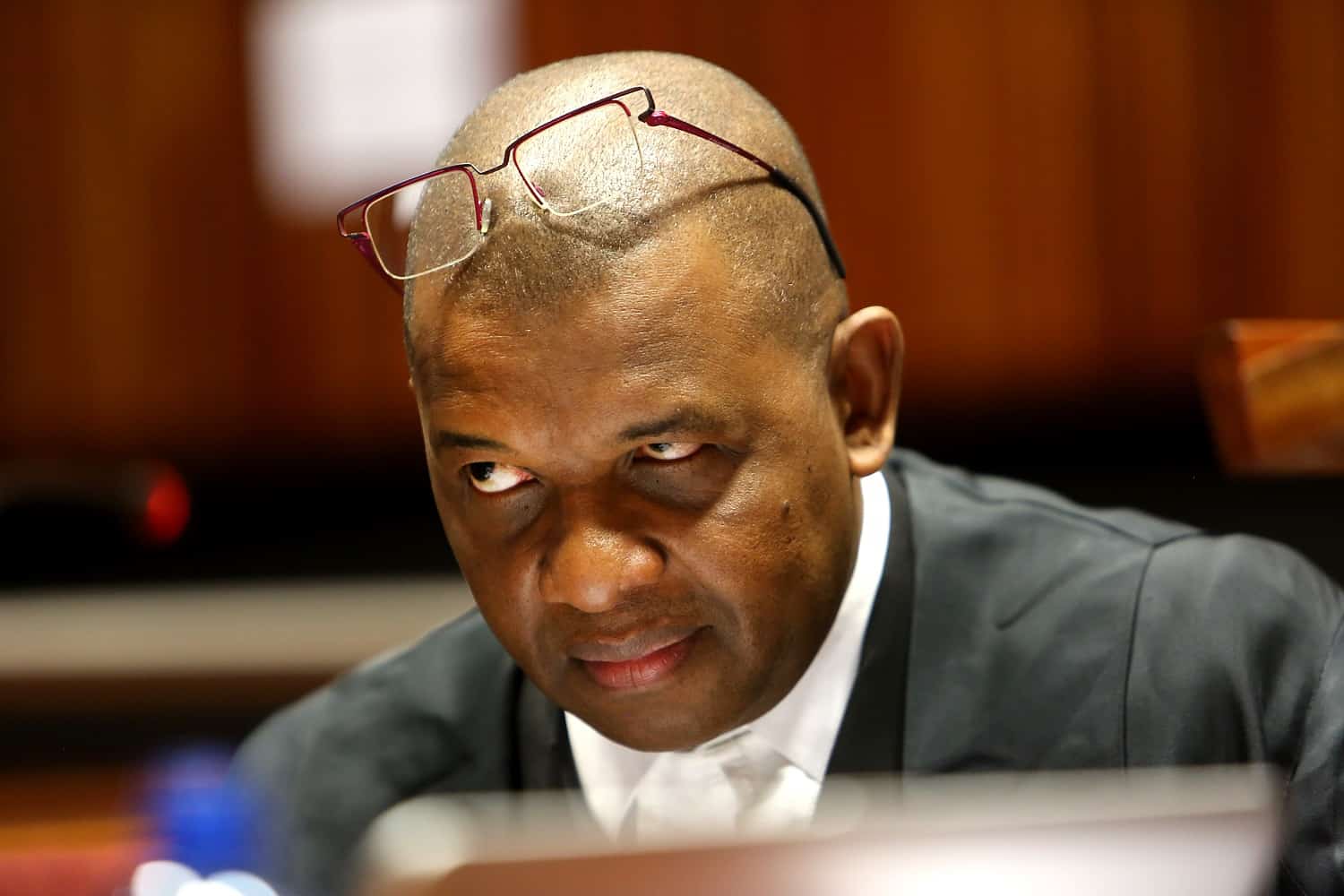 President Cyril Ramaphosa should have taken the ANC to court if he disagreed with the party’s suspended secretary-general Ace Magashule’s controversial letter of suspension. 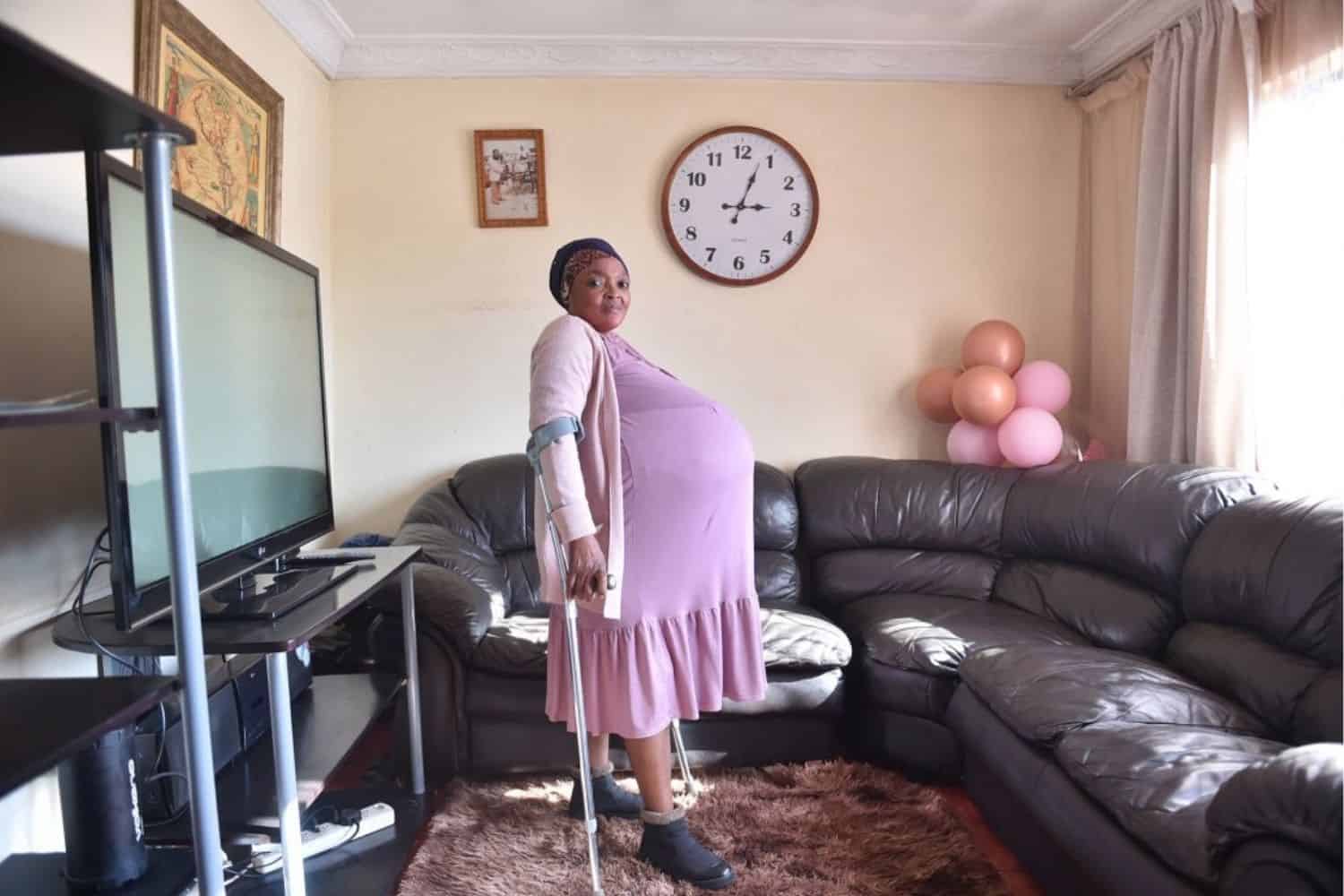 After a lengthy article about him defending the sensationalised reporting of the so-called “Tembisa 10” story, Pretoria News editor Piet Rampedi has maintained his stance that Gosiame Sithole was pregnant and gave birth to decuplets.

‘No pillow talks on vaccine’: Malema calls for Sahpra’s chair to quit 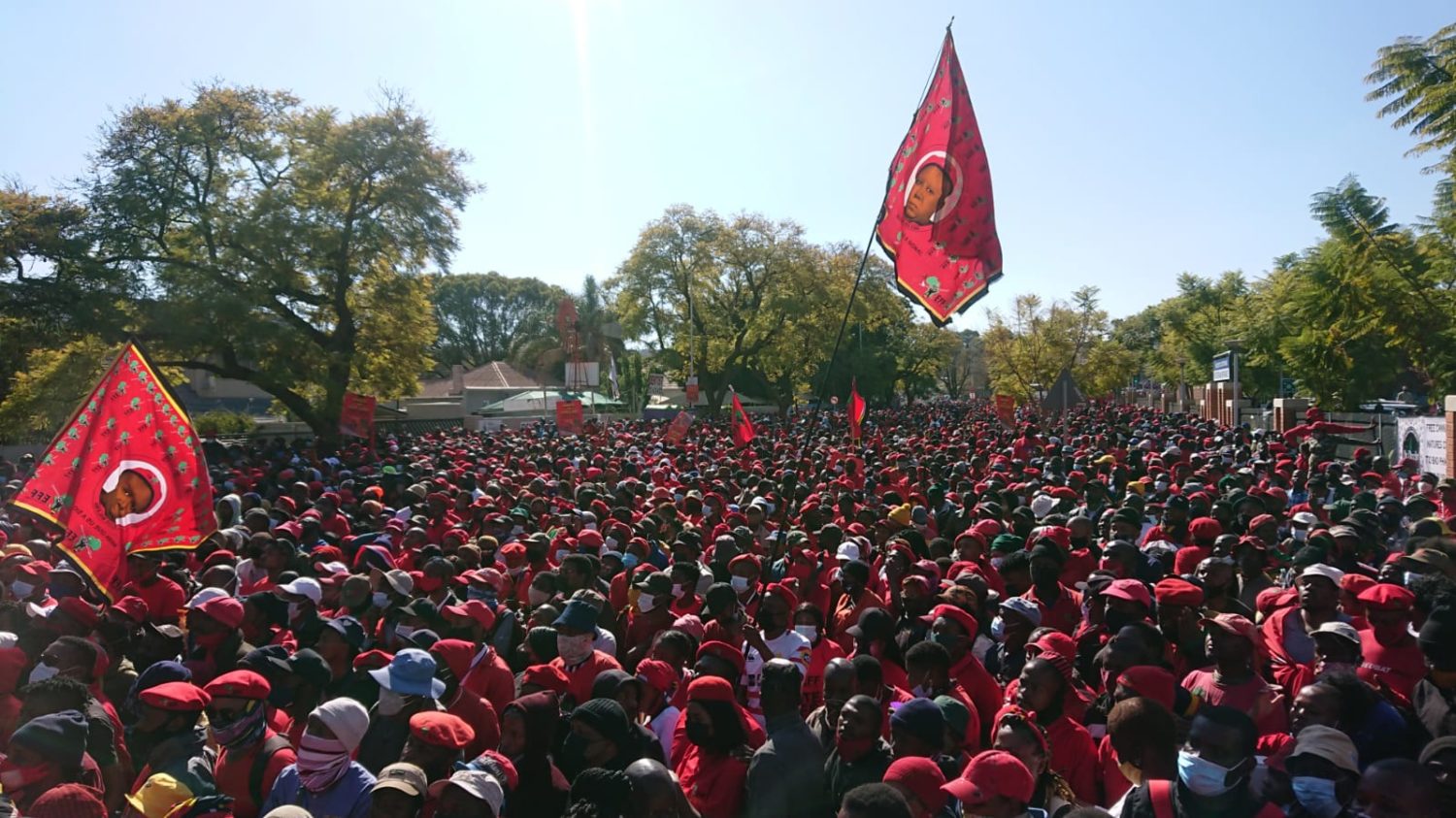 One of the demands made by the EFF is the immediate resignation of South African Health Product Regulatory Authority (Sahpra) chairperson Helen Rees. 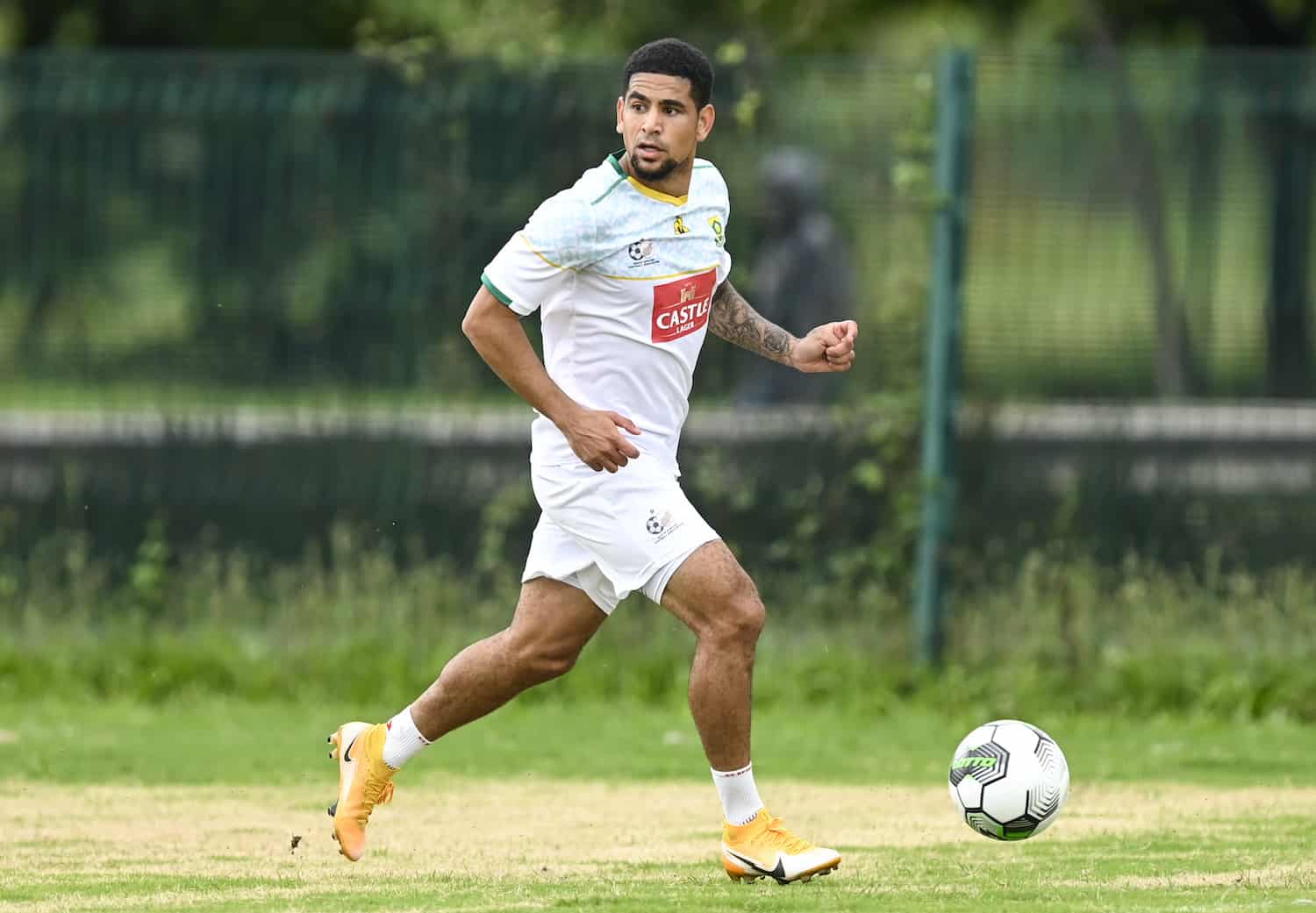 AmaZulu are the latest club said to have an interest in signing free agent Keagan Dolly. Picture: Gerhard Duraan/BackpagePix

AmaZulu FC are said to have also expressed an interest in former Bafana Bafana star, Keagan Dolly who is currently out of contract after his deal at French Ligue 1 club Montpellier ended.